Why should I take my issue to small claims court? 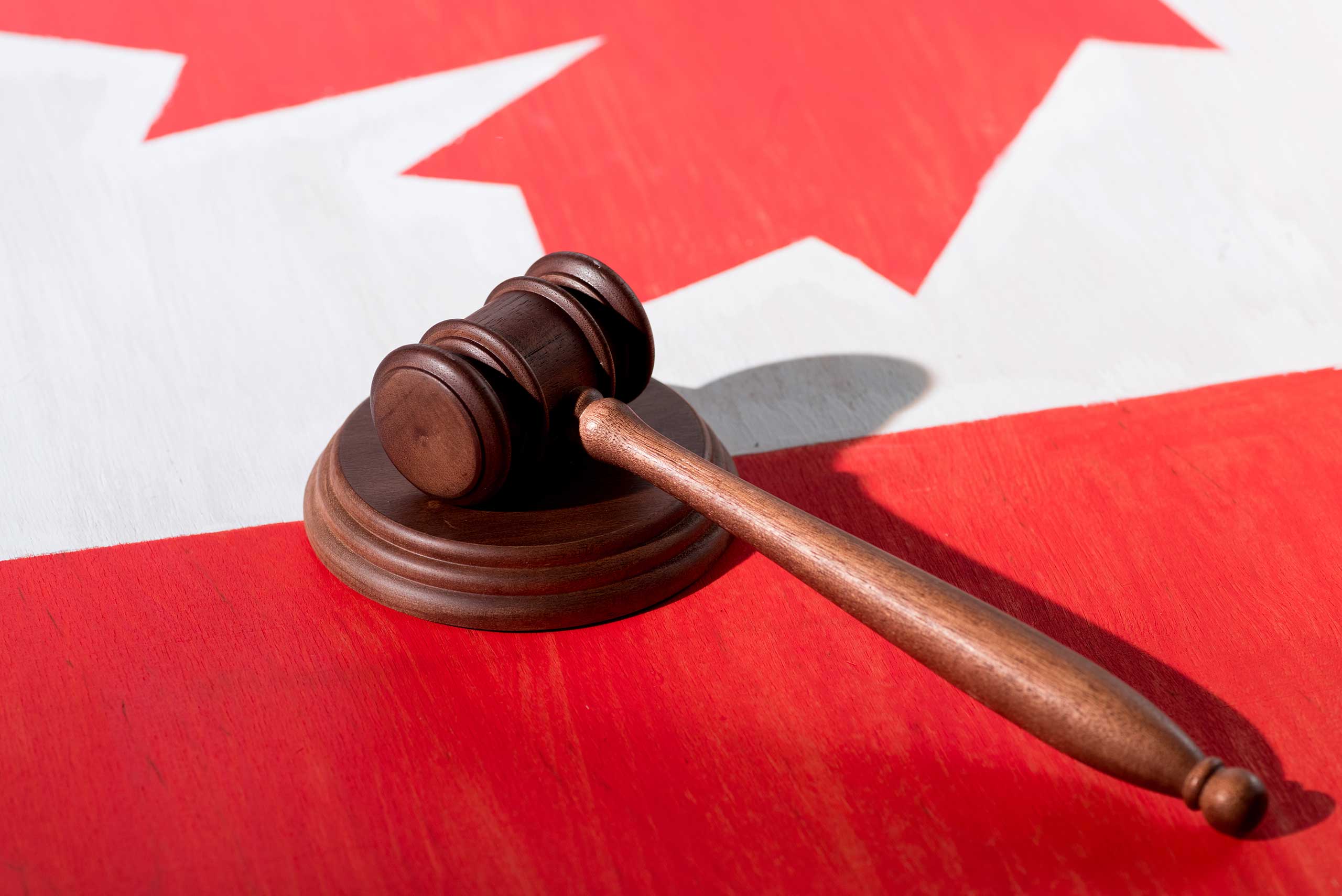 28 Nov Why should I take my issue to small claims court?

Posted at 10:28h in Employment Lawyer by Kathy Chittley-Young

What are the benefits to taking my employment law matter to small claims court?

If there is a civil claim that you’ve wanted to bring to court, Small Claims Court is an option you can pursue. SCSM is a less costly and quicker court process, and there are many reasons why it could be the best way to resolve your issue.

Small Claims Court is a branch of the Superior Court of Justice that deals with civil cases. These civil matters are disputes between two parties (people, businesses, or organizations) with a monetary claim that is no greater than $35,000. The claim can be a conflict concerning damages in property or reputation, injuries, or contracts.

Why should you bring your matter to Small Claims Court?

As stated previously, Small Claims Court has the potential to be lower in cost because cases are normally handled quickly or have the potential to be supervised by a paralegal. A paralegal is different from a lawyer because while they are professionals in legal sciences, they have not been granted by their jurisdiction to be a practicing attorney by passing the bar exam. Instead, they work to assist or be supervised by lawyers on certain legal matters and would be less costly for the party involved.

This court is also efficient and is perfect for fast results. The reason these matters are handled so rapidly is that once the claim is issued, the Settlement Conference is automatically set for 2-3 weeks after the claim was made.

Handling a conflict in Small Claims Court is more informal and is distinct from pursuing a long and expensive trial hearing. The Settlement Conference stage is overseen by a Deputy Judge who is a lawyer that has been appointed by the Attorney General of the jurisdiction to help resolve these civil claims, instead of a conventional judge. There is a chance the conflict can be resolved at this step, which eliminates the need to attend trial.

There is also a chance that the case will not settle, and the matter be heard at trial, in which case a new judge will be appointed.

Lastly, there is a lower risk when attending Small Claims Court than a trial process. If the complainant loses their claim, it costs them significantly less than what it could cost if they lost at trial in Superior Court. If the complainant wins, as stated previously it is less costly, so there is potential for more reward.

If you have an employment law matter that you believe may need to be settled at Small Claims Court, please contact, KCY at LAW by filling in an online consultation request or contact us by phone at 905-639-0999 to book your consultation today.

What is the process of filing a claim to Small Claims Court?