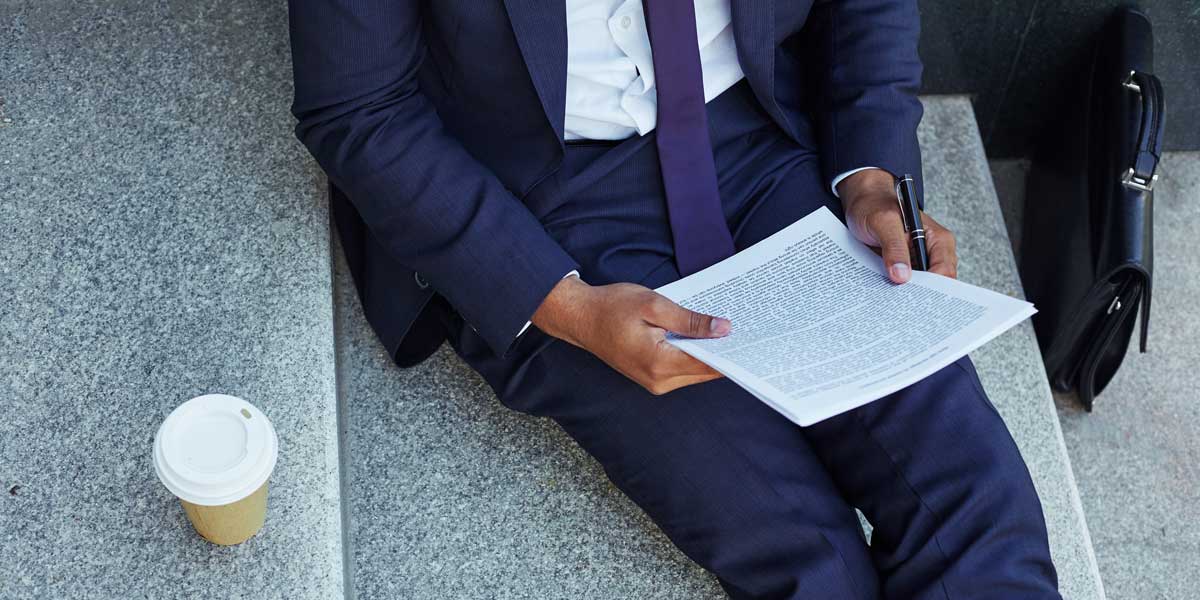 28 Oct What makes a release of claims unenforceable?

Posted at 10:13h in News by Kathy Chittley-Young

What is a release of claims?

Upon termination, many employees are asked to sign what is called a full and final release to formally end the employment relationship. Included in this release will often be a release of claims.

A release of claims is a document that comprehensively removes the opportunity for the releasing party (the employee) to pursue any claims against their employer. You can read more about release of claims here.

When is a release of claims unenforceable?

There are four defences a court may recognize to establish that a release of claims is unenforceable:

1. The release doesn’t extend to the employee’s claim

Employers must ensure that their release includes clear and expansive language that will clearly eliminate an employee’s right to make any future claim. Otherwise, if an employee brings forth a claim that is not covered by the release, the employer is not protected by the release.

2. No Meeting of the Minds

This usually occurs when there is a settlement agreement but no release of claims. For example, the employer and employee may have negotiated a settlement but a dispute arises when the employee attempts to pursue a claim that they did not believe was covered in their agreement. Without a formal document, it will be up to the court to decide whether or not there was a true meeting of the minds – in other words, a mutual understanding – of all essential points by the two parties.

Upon termination, an employee is owed termination notice (or pay in lieu thereof), vacation pay, continuance of benefits during the notice period, and possibly severance.

Unconscionability occurs when the deal provided for a signed release of claims was grossly unfair. For example, an employer takes advantage of a substantial imbalance in bargaining power because of an employee’s ignorance, disability or lack of opportunity to seek independent legal counsel.

When determining if a release of claims is unenforceable based on any of the above-noted grounds, the courts will consider the situation of the employee (for example, if they were they in financial distress). They will also look at the complexity of the language of the release. In short, they will be looking to see if the release was offered and signed in good faith.

Tips for Employers when offering a release of claims

Treat employees with dignity and respect at the time of dismissal. Realize they may not be thinking clearly. Don’t misconstrue what is being offered. Don’t say it’s a good deal unless it unquestionably is. You should tell them they don’t have to sign the release right away and that they can have a copy and take some time (minimum 3 days) to consider the offer. Encourage the employee to seek independent legal counsel and consider having a counselor ready to assist if the employee wishes to avail him or herself of this service.

The employment law team at KCY at LAW has the expertise to write a fair and comprehensive release of claims for employers, and advise employees should they be asked to sign a release of claims. Call us today to book your consultation at 905-639-0999 or connect with us online by filling out a consultation request form.