What is the difference between a unionized and non-unionized employee? 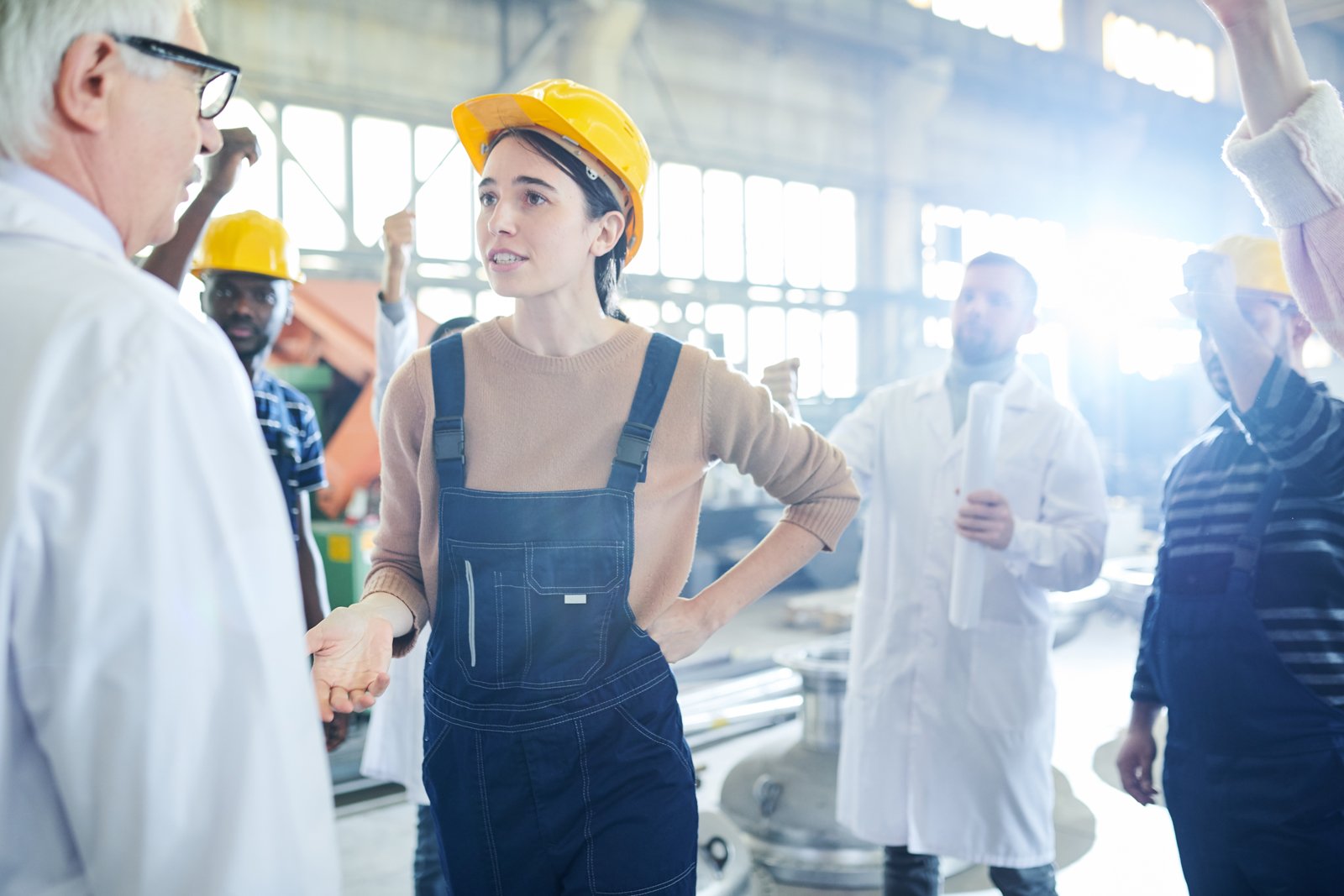 15 Sep What is the difference between a unionized and non-unionized employee?

Posted at 13:18h in Employment Lawyer by Kathy Chittley-Young

Legally, there is a major difference between working for a union or a non-unionized workplace. Employment law specifically deals with non-unionized workers, so the law governing employment law matters only pertains to those employees. There is a completely separate legal code that governs unionized employees called Labour Law, which is laid out in the Canada Labour Code.

For unionized workers, the relationship with their employer is bound by a Collective Bargaining Agreement (CBA) which acts as their employment contract. The CBA differs from an Employment Contract because it covers the terms and conditions of employment for many employees instead of only one.

If a unionized employee is having issues with the terms of their contract being followed, or have other grievances about the workplace, unionized employees have the right to legal representation. However, how they become represented is very different than solely obtaining an employment lawyer.

How does this affect how unionized workers are legally represented?

Unionized workers can only receive legal help with their grievance(s) through the union. The union will appoint a lawyer to the employee who has filed a grievance, and this lawyer will handle their case.

The union and legal support of the employee have a “duty of fair representation” which describes that the union cannot act in any way that is “arbitrary, discriminatory or in bad faith in representing employees”. This rule sets out to protect all unionized employees from biased representation. Because the unionized employee cannot hire a private lawyer, this rule is extremely important in order for the employee to feel like their grievances are being heard, and their issues are being handled fairly.

A common worry for unionized workers is a concern for how fairly the union-appointed lawyer will defend their grievances. The Labour Relations Act sets out to make sure that each grievance is handled fairly for all employees and tries to limit bias as much as possible.

As explained above, the “duty of fair representation” protects the unionized employee from arbitrariness, discrimination, and representation that is working in bad faith. For representation to be arbitrary, this means that the union’s representation would be acting in a way of indifference, not properly caring about the grievance the employee put forth. For the union to act in a discriminatory manner, they must handle the employee and their grievance in a way that is different from others because of race, age, sexual orientation etc. Lastly, representing an employee “in bad faith” means that the union is handling the case in a way that is personally attacking the employee (out of spite, revenge etc.). All unionized employees are protected from this treatment by the Labour Relations Act, and this behaviour is legally prohibited.

If you are a member of a union and have questions about how the process works, please contact KCY at LAW by filling in an online consultation request or contact us by phone at 905-639-0999 to book your consultation today. Even though we cannot act as your legal counsel, we would be happy to answer any questions or concerns you may have.