What are the laws governing strikes in Ontario? 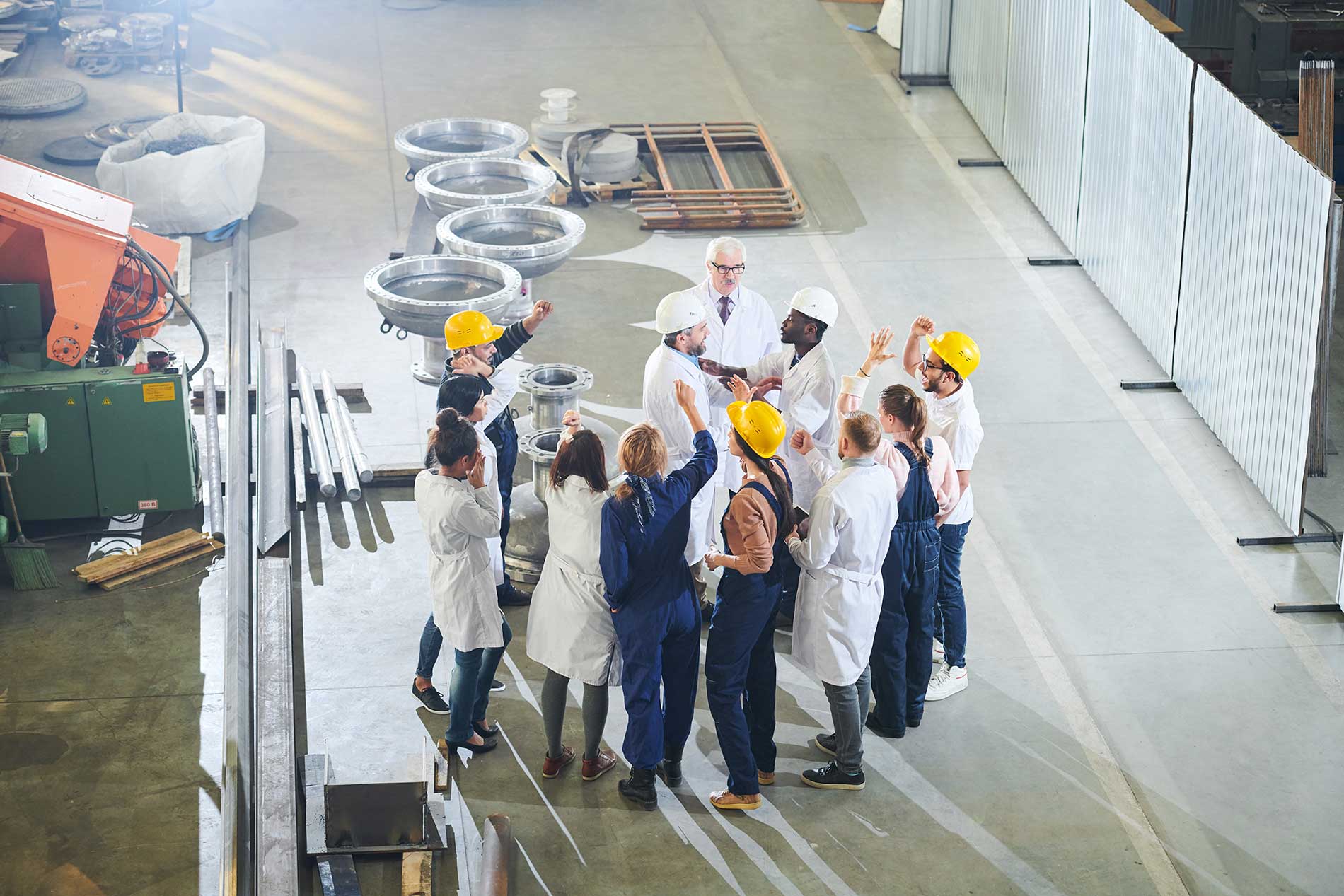 26 Dec What are the laws governing strikes in Ontario?

Posted at 04:14h in Employment Lawyer by Kathy Chittley-Young

Recently, education workers in Ontario have voted to strike in response to incredibly low wages. Their plan led to the Keeping Students in Class Act, 2022 (Bill 28), a bill Doug Ford recently created, and is now new legislation passed by the Ontario government. This bill enables the government to fine workers up to four thousand dollars and the union five-hundred thousand dollars for each day workers choose to strike, while also incorporating wage limitations. The bill was enacted to resolve the labour discourses by legally reducing the number of strikes and, as Doug Ford explains, to keep students learning and in school post pandemic.

This bill specifically affects the Canadian Union of Public Employees (CUPE), whose workers include, early childhood educators, because the bill was passed notwithstanding that this legislation violates workers constitutional right to collective bargaining and the right to strike.

The educators represented by the Ontario School Board Council of Unions (OBSCU) were requesting that they receive an increase in pay by 11.7% because their current salaries are less than $40,000 per year, which is comparatively low amongst other educators. Bill 28 not only established a fine for these workers for each day they choose to strike but has also supported a maximum wage increase of 2.5% to those with salaries less than $43,000 annually and 1.5% to those generating more than $43,000 annually.

Why is this significant for union workers?

Union workers are hired through a collective agreement, and not under individual Employment Contracts. Therefore, any terms of a contract, like wages, must be collectively negotiated by the workers under that contract. The right to collective bargaining allows workers to come together, form a collective argument about the terms and conditions of their employment, and to negotiate their agreement with their employer. Bill 28 is actively resisting this process by passing a bill that completely removes this legal method and has fabricated an unnegotiated response. The government is demonstrating that their bills can take precedence over a procedure that has been legally accepted and practiced for years.

When workers decide to go on strike, they stop performing their role with the purpose of influencing their employer to make changes that many workers believe is necessary to do their job. The right to strike has been deemed a constitutional right by the Supreme Court of Canada, which this bill is overtly defying by utilizing the notwithstanding clause.

If you are a union worker whose rights have been violated at the workplace, please contact KCY at LAW by filling in an online consultation request or contact us by phone at 905-639-0999 to book your consultation today for advice on how to proceed within the union or get help filing an HRTO complaint.

What is the difference between a unionized and non-unionized employee?