What are minutes of settlement? 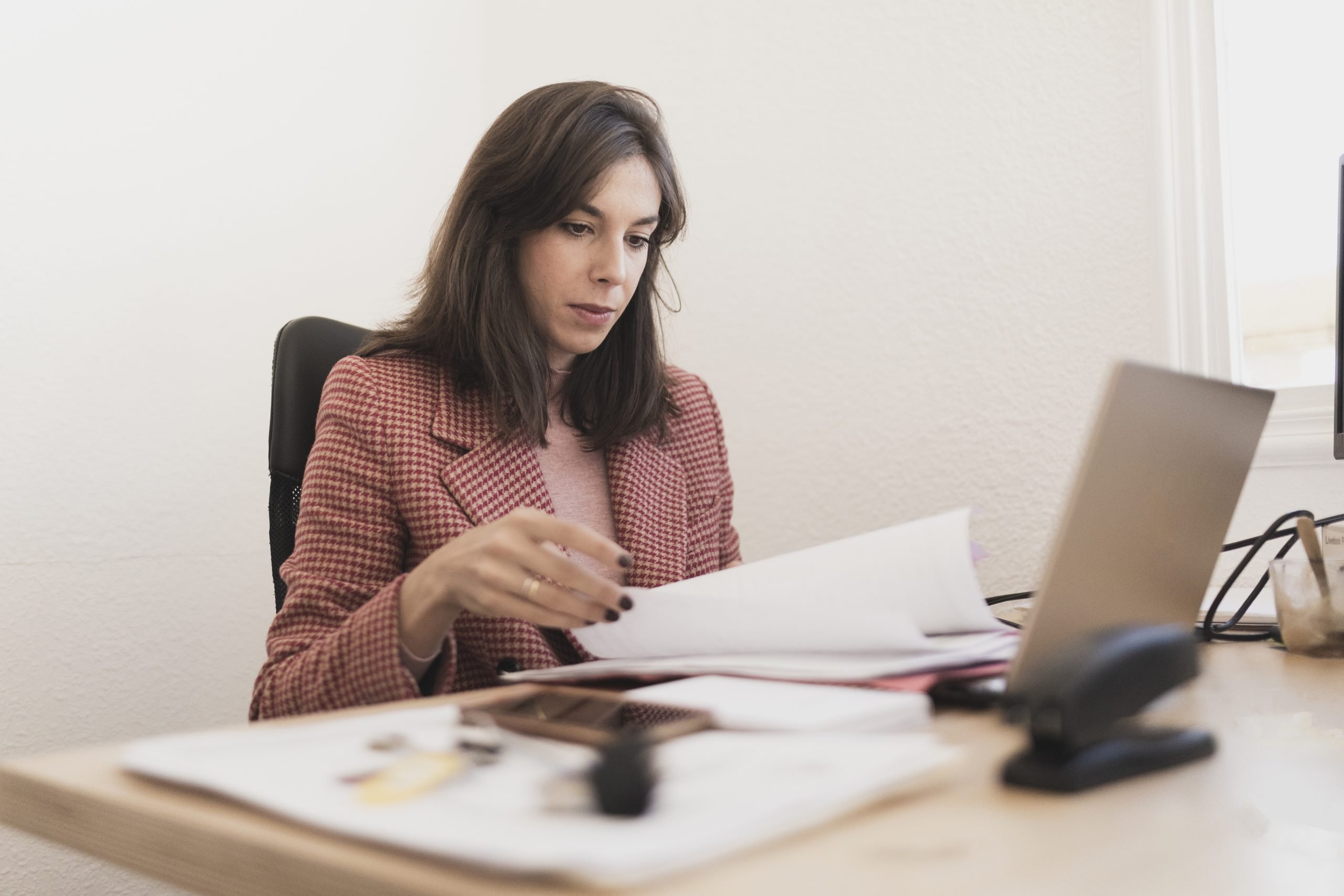 12 Sep What are minutes of settlement?

Posted at 10:51h in Employment Lawyer by Kathy Chittley-Young

Minutes of Settlement is a document that is written after a settlement is made between parties. It outlines how parties have agreed to resolve their matter. The document will be drafted and sent to each party to review and sign. This document is to demonstrate to the court how the negotiations between parties has been resolved and provides the terms that were deemed reasonable for both sides.

For example, an employee could have filed a wrongful termination claim on the grounds that they have not received enough notice upon termination. The employer could have originally offered the minimum of two weeks’ notice, but the employee believes they should have been given 3 months based on their position and years of service. The parties began negotiations, and the employer decided to offer a 2-month pay in lieu of notice that the employee accepted. This matter would be considered settled once the Minutes of Settlement have been drafted and signed. If the Minutes of Settlement is not signed by both parties involved, it leaves the matter open for further dispute.

The Minutes of Settlement must specifically include: the description of the negotiations, terms of payments, tax agreements, return of goods, release, confidentiality agreements, and how the settlement will be executed.

The Minutes of Settlement will have responsibilities assigned to both parties that must be upheld. The document could explicitly state that all contents of the negotiation, and the case itself, must be kept confidential (only known between parties involved in the matter). For example, if an employee files a harassment claim stating they have been harassed by their employer, if this matter is settled, there may be a provision in the contract stating the employee cannot share the harassment with any other employer, colleagues, friends, etc.

If you have filed a claim and require a lawyer to help negotiate your matter, please contact KCY at LAW by filling in an online consultation request or contact us by phone at 905-639-0999 to book your consultation today.

Employment Contracts: What are they and how do they work?

What is involved in the mediation stage prior to the Human Rights Tribunal hearing?

Mandatory Minimums instituted by the ESA in 2022

What amount of termination notice are employees entitled to?