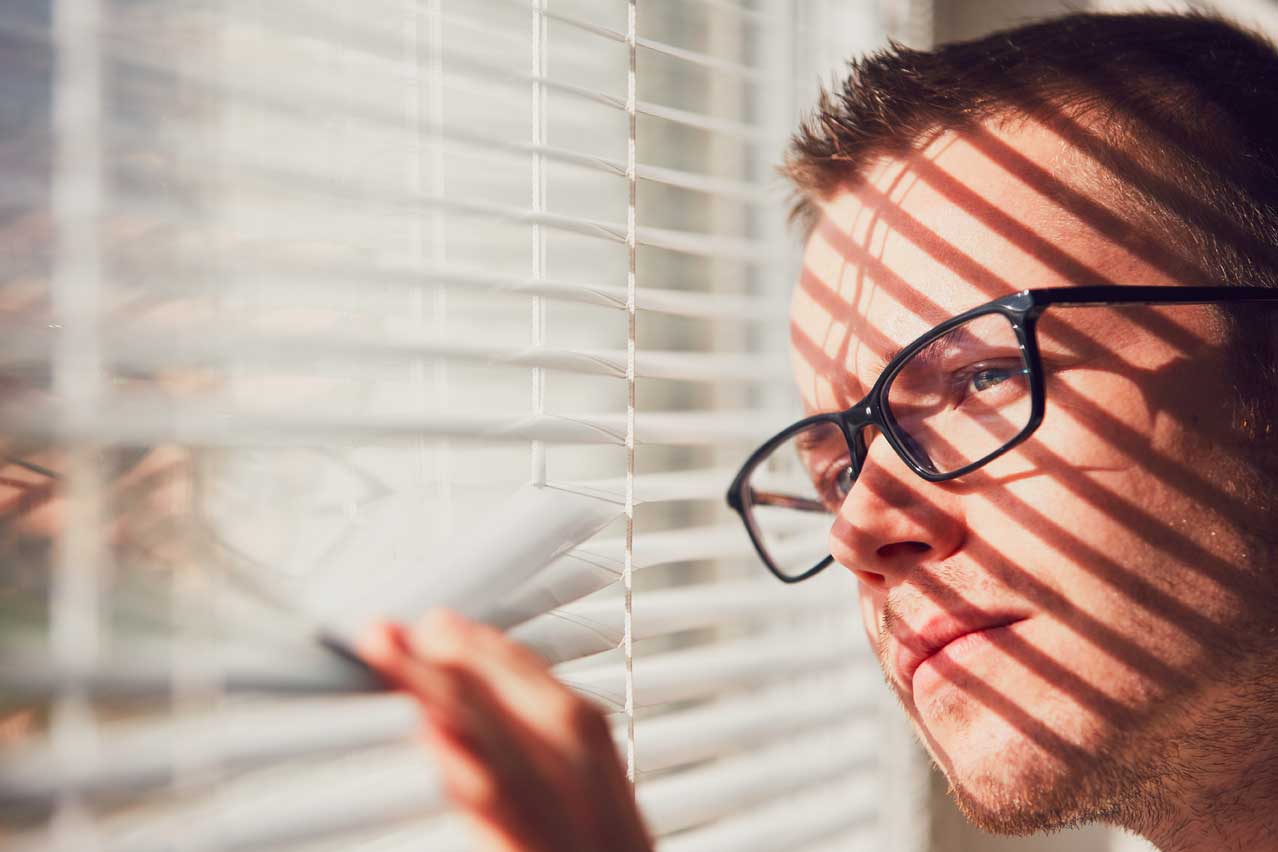 Posted at 16:18h in News by Kathy Chittley-Young 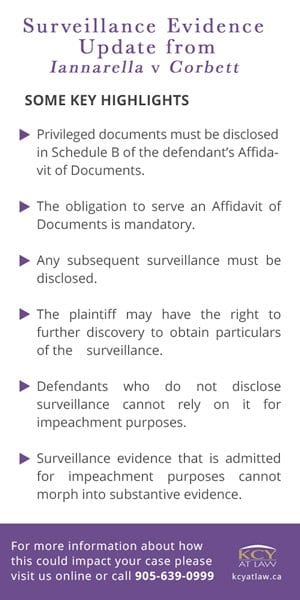 On February 17, 2015, the Ontario Court of Appeal released its decision in Iannarella v Corbett. Justice Lauwers held that defendants must disclose all surveillance conducted on the plaintiff, whether or not they wish to maintain a claim of privilege over the evidence. As highlighted by the Court of Appeal, this disclosure is necessary in the interests of fairness and the objectives of efficiency and settlement. Defendants cannot simply conduct “trial by ambush”.

Some of the key highlights relating to surveillance that came out of Iannarella are:

Iannarella sends a strong message that plaintiffs are entitled to disclosure of surveillance on an ongoing basis and a defendant’s ability to use surveillance will be limited to situations where it has properly complied with the Rules of Civil Procedure.

The Benefit of Expert Evidence