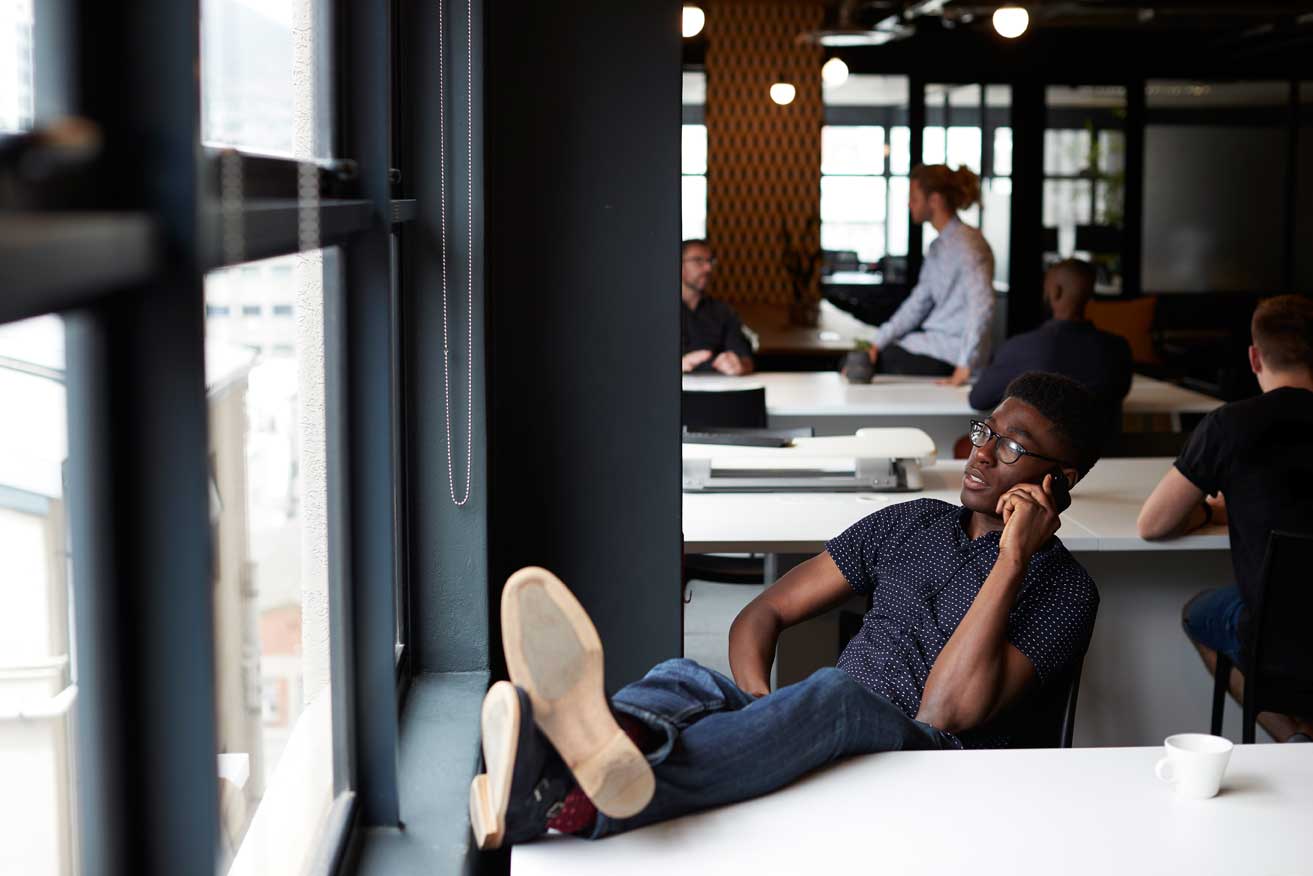 13 Jan Retraining and the Duty to Mitigate

Posted at 11:05h in News by Kathy Chittley-Young

As you probably already know, employees who are wrongfully dismissed are entitled to damages in lieu of notice. However, these damages are not intended as a blank cheque for an employee to kick back, relax and do as they please. They are intended to give the dismissed employee the time and resources they need to secure a new job. Therefore, employees have what is called a duty to mitigate the damages incurred by their former employer by their termination.

What it means to mitigate

The duty to mitigate, in its most basic sense, requires an employee who has been wrongfully dismissed, to make reasonable efforts to find new employment. This means taking realistic, positive steps towards obtaining new employment that is comparable in status and compensation to the job from which they were terminated.

The duty to mitigate is intended to offset a former employer’s termination payments under the belief that an their liability is limited to their former employee’s ability to obtain alternate work. (For more information about the scope and character of this duty click here.)

To do so, the employer must demonstrate:

So how does retraining factor into a terminated employee’s duty to mitigate? Can a dismissed employee pursue training or other educational upgrades to help them find new employment while still honouring their duty to mitigate their employer’s damages?

The 2017 case of Benjamin v Cascades Canada ULC offers a clear example of the limits of retraining as it pertains to an employee’s duty to mitigate damages.

In this case, Mr. Benjamin, along with dozens of other employees, was terminated without cause from his position as an unskilled general labourer with Cascades Tissue Group. Mr. Benjamin had worked for Cascades for 28 years and was offered 50 weeks severance, which he refused. Instead, he was given his statutory entitlements under the ESA (eight months’ salary).

Part of Mr. Benjamin’s separation package included access to job search coaching, counselling, and updates of comparable job opportunities with Cascades and other employers. However, instead of pursuing any of these opportunities, Mr. Benjamin decided to retrain as a welder and launched a wrongful dismissal action for two years’ pay in lieu of notice. In response, Cascades argued that, by failing to apply to the job opportunities that had been forwarded to him, he had failed to mitigate his damages. The Court agreed and dismissed Mr. Benjamin’s claim.

Mr. Benjamin’s case highlights the parameters in which an employee can pursue training while still upholding their duty to mitigate. Pursuing retraining or further education is considered a failure to mitigate if the employer can demonstrate that the former employee chose to retrain instead of pursuing available comparable work, as was the case with Mr. Benjamin.

In short, you cannot use your damages for wrongful termination as an opportunity to change careers or seek advancement on your former employer’s dime. Employees must make reasonable attempts at comparable employment before pursuing retraining if retraining is to be considered upholding their duty to mitigate.

The employment law team at KCY at LAW can help employers with all issues that may arise when dismissing an employee. Click here to book your consultation.