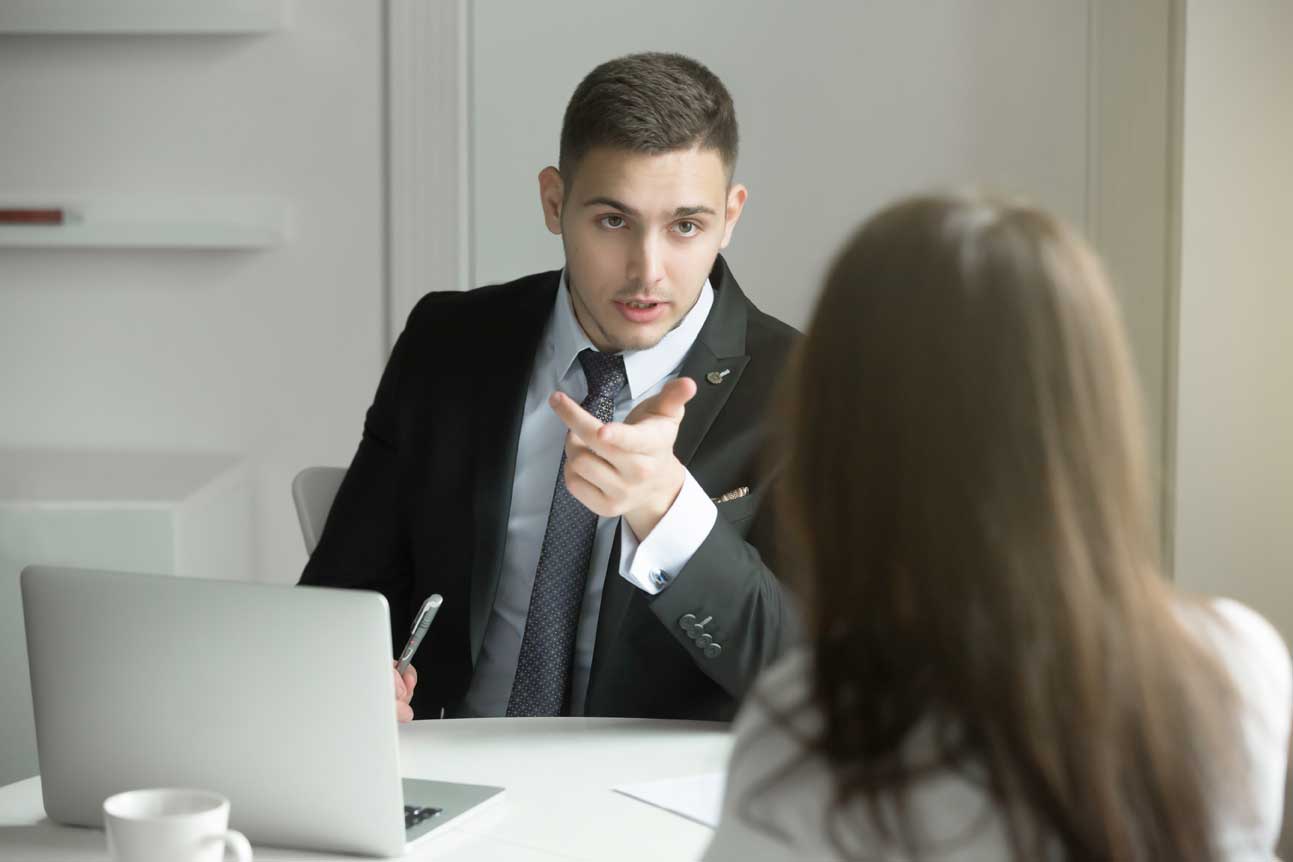 Posted at 11:51h in Employment Lawyer by Kathy Chittley-Young

Have you ever been afraid to speak up for your employment rights? Maybe you work on a construction site and you feel the work you are being asked to do is too dangerous or doesn’t comply with health and safety standards. What do you do? Naturally, you want to bring these concerns to your employer or boss’s attention, but what happens if you do? What if they don’t care? What if they get upset and cut back your hours or fire you?

Fear not! There are protections against just this sort of reprisal written directly into employment legislation. These protections exist to make sure no employee is intimidated against exercising their legal rights.

Most employment protections, such as those in the Employment Standards Act (ESA) and Canada Labour Code, include a prohibition on retaliation against an employee who tries to access their entitlements. Other legislation that provides protection against reprisals include the Human Rights Code, Workplace Safety and Insurance Act and the Occupational Health and Safety Act.

What is a Reprisal?

According to the Ontario Human Rights Commission, a reprisal is “an action, or threat, that is intended as retaliation for claiming or enforcing a right under the Code.”

A reprisal therefore occurs when an employer threatens or takes disciplinary action in response to an employee claiming or trying to claim their employment and/or human rights.

The main protections for Ontario employees are set out in Section 74 of the ESA. You may not penalize an employee – or threaten to do so in any way – if the employee:

While employees who have lost or left their jobs because of reprisals may be reinstated, the work relationship has usually been poisoned beyond repair by that point. Therefore, it is often determined that the employee has been terminated and is entitled to appropriate termination pay.

An important thing to note about the laws concerning reprisals is that it does not matter whether or not the complainant’s attempt to enforce his or her right is founded. Regardless of the merits of a person’s claim, an employer cannot reprimand the employee for making the claim.

The following case of Mediclean Inc. v. Mendoza is one example of the cost to employers should they punish their employees for exercising their employment rights.

Mendoza was employed as a cleaner with a company called Mediclean. Shortly after she started working for the company, she was assigned to a more difficult work area and promised additional pay as compensation. However, her employer later refused to pay her extra hours or proper overtime pay.

Mendoza went to an employee advocacy centre where a lawyer wrote to Mediclean requesting them to comply with the ESA. Shortly thereafter, Mendoza received a written warning of poor performance and was assigned to be retrained. Mendoza quit and filed a claim under the ESA for her outstanding money. She also insisted that the retraining and performance review had been a reprisal for seeking to recover her ESA entitlements. She further argued that her employer’s actions had amounted to a constructive dismissal.

The Ontario Labour Relations Board agreed with Mendoza that she had been wrongfully penalized for claiming her ESA entitlements. Mendoza was awarded her outstanding wages, in addition to wages for the period of time between the day she quit and the day she found a new job three months later. Additionally, because she was determined to have been dismissed, she was entitled to termination pay.

KCY at LAW helps employees stand up for their rights and take action against illegal employment practices. Our professional team will be your advocates and advisors from the moment you step into our office until your final settlement. Call us today to book your consultation! 905-639-0999

What is a reprisal?