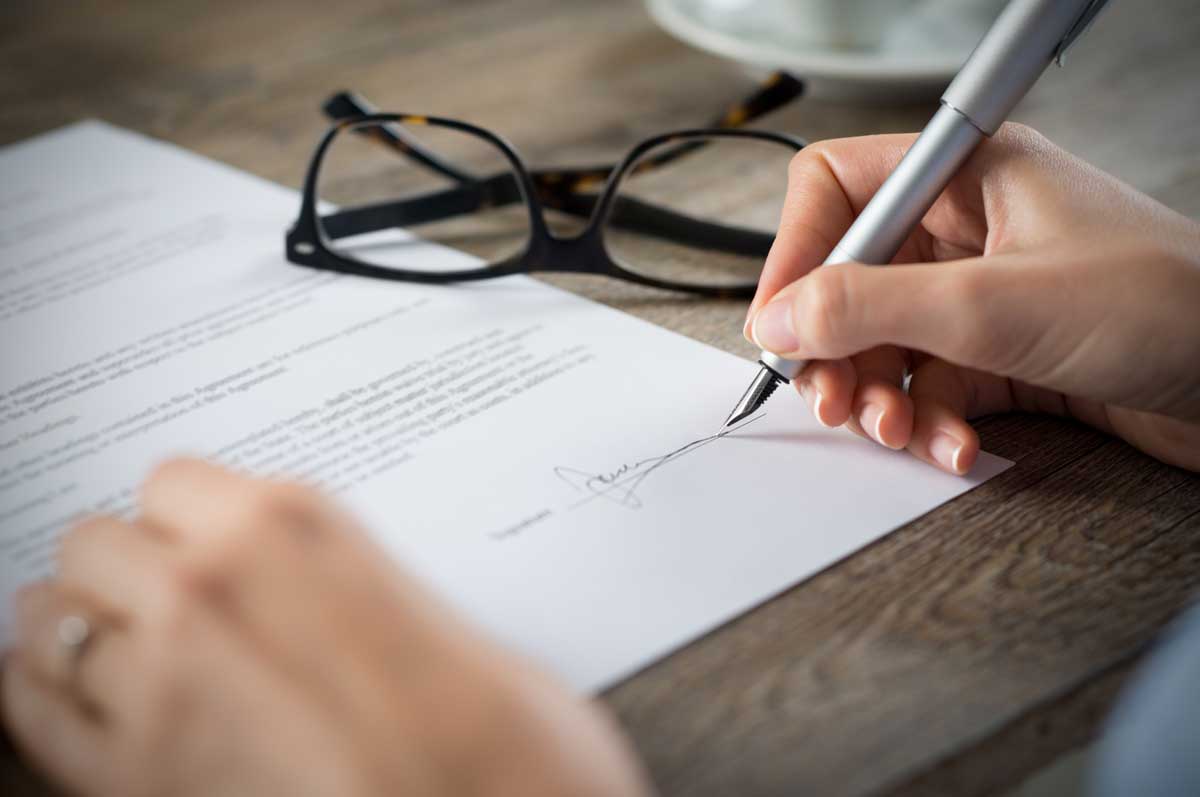 Posted at 09:29h in News by Kathy Chittley-Young

What is a release of claims?

Upon termination, many employees are asked to sign what is called a full and final release to formally end the employment relationship. Included in this release will often be a release of claims.

A release of claims is a written record of an employee’s agreement to relinquish their right to make any future claims against their employer for grievances (such as discrimination) they may have related to their time of employment.

A signed release may be used by an employer as a defence for any future claims an employee may attempt to bring against them following the end of the employment relationship. Should a former employee breach the terms of their release, they may be required to repay their settlement funds minus their minimum entitlements

What does a release of claims cover?

A release of claims will cover any claim an employee might otherwise bring under the Employment Standards Act, the Pay Equity Act or the Ontario Human Rights Code. However, recent decisions regarding claims regarding sexual harassment in the workplace have demonstrated that employers may still find themselves on the hook for employees’ grievances even if they have signed a full and final release.

Why would a terminated employee want to sign a release of claims?

Regardless of whether or not a terminated employee agrees to a release, they are entitled to their minimum statutory entitlements under the Employment Standards Act (ESA) as well as common law.

A release of claims must offer fair consideration

When presenting a terminated employee with a release of claims to sign, an employer must give their former employee fair consideration for doing so. This means they must offer the terminated employee more than their statutory ESA and common law entitlements in exchange for signing the release.

Simply offering a terminated employee their minimum notice entitlements does not count as consideration. Consideration is something of value to the employee, such as the continuation of benefits, a reference letter, or a lump sum payment.

What to do before signing a release of claims

If you have been recently terminated from your job, you are likely feeling quite stressed. At this time, the prospect of a settlement package to top off your statutory notice entitlements will likely will feel very tempting – especially if you are not parting on the best of terms. However, you will likely have to sign a release of claims in order to get it. So what should you do?

First of all, do not immediately sign the release.

Once given a release, you must also be given reasonable time to review it. Demanding a terminated employee sign a release on the spot should raise immediate suspicion.

A release can be negotiable. Therefore, you should seek legal advice before signing one. An employment lawyer can properly assess the release’s offer and limitations. They can explain it to you in plain language and let you know if any claims that you would be signing away could ultimately bring you more money or benefits than the settlement package you are signing.

The employment law team at KCY at LAW can review your release and release of claims and help you decide on the best course of action.

Termination Clauses: Could a Promotion Decrease your Severance Package?