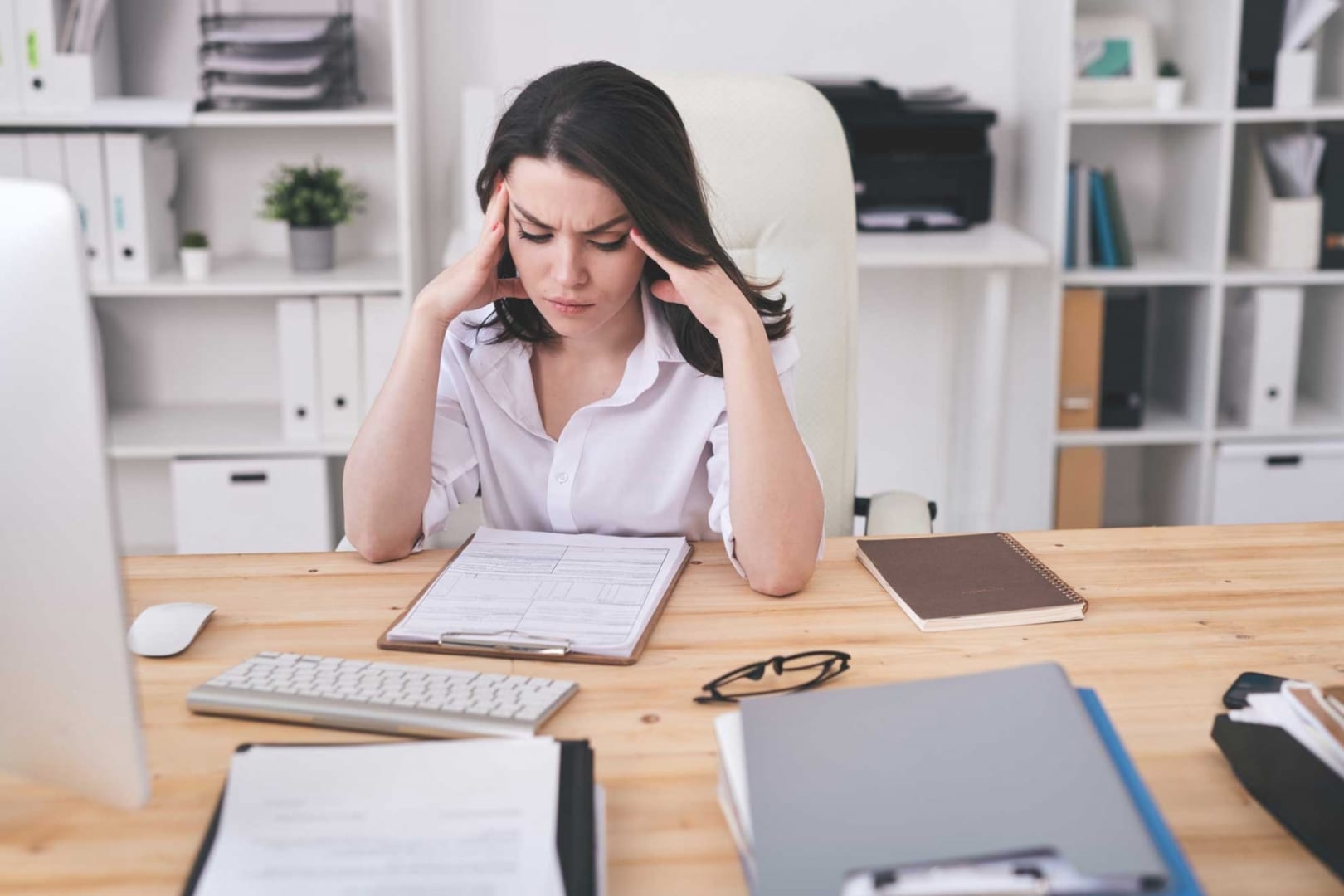 04 May Probationary Periods and Terminations in Canada

Posted at 08:00h in News by Kathy Chittley-Young

The beginning of a new employment contract is a time of great excitement and uncertainty for both the new employee and their employer. Even the most rigorous hiring process can only go so far in determining if a candidate is the right fit – both in terms of their abilities and overall personality – for a job.

Employers are hopeful that their chosen hire will be as competent as their resume, references and interview made them seem and that they will adjust well to their workforce and new role. They hope that they have chosen the best candidate and will not have to hire anyone for this recently-filled position any time soon. Employees hope for many of the same things as their employer – that they will be comfortable in their new role and working environment – and that they have landed stable, gainful and fulfilling employment.

Probationary periods are the time in which all of these concerns will be evaluated. These initial months of employment offer a good opportunity for an employer to determine if the employee they hired is indeed the right fit for the job and can meet all workplace expectations.

What is a probationary period?

In the past, employees had few to no rights when they were on probation. However, things are beginning to change as courts recognize the vulnerability of employees beginning a new job.

Without justification for their termination during the probationary period, an employer may still have to pay termination pay to a probationary employee, especially if this employee has been recruited from another secure job position.

Courts now recognize that employees must be given a fair and reasonable opportunity to demonstrate their capacity and fit for the position for which they were hired as was demonstrated in the case of Cao v. SBLR LLP.

Cao, a tax accountant, was hired by the accounting firm SBLR LLP. During the first month of her three-month probationary period, Cao was terminated. Her employer explained that she was not performing at the level they had expected and that she needed to acquire further accounting designations. At trial, the Court decided that Cao had not been given reasonable opportunity to demonstrate her abilities. She had only been given five tasks before termination; she wasn’t given any negative or constructive feedback or performance review; and there was no allegation of just cause for dismissal. Therefore, the Court determined that Cao had been fired in bad faith and awarded Cao four months’ notice valued at $20,000.

Employers generally have the right to terminate an employee during their probationary period without notice or pay in lieu thereof, with or without cause, for any reason that is not discriminatory.

Nevertheless, employers should ensure that your employment contracts for new employees clearly set out the probationary period and the period during which they will be evaluated. Employers should take time to go over the nature and expectations of a new employee during their probationary period and be sure to offer constructive feedback during this transition period in which they learn the ropes and find their fit in their new workplace.

If you have further questions about the statutory probation period and what it means for you as either an employee or an employer, please contact KCY at LAW by filling in an online consultation request or contact us by phone at 905-639-0999 to book your consultation today.

Terminated Within The Probationary Period?

Employment Contracts: What is a probationary period?