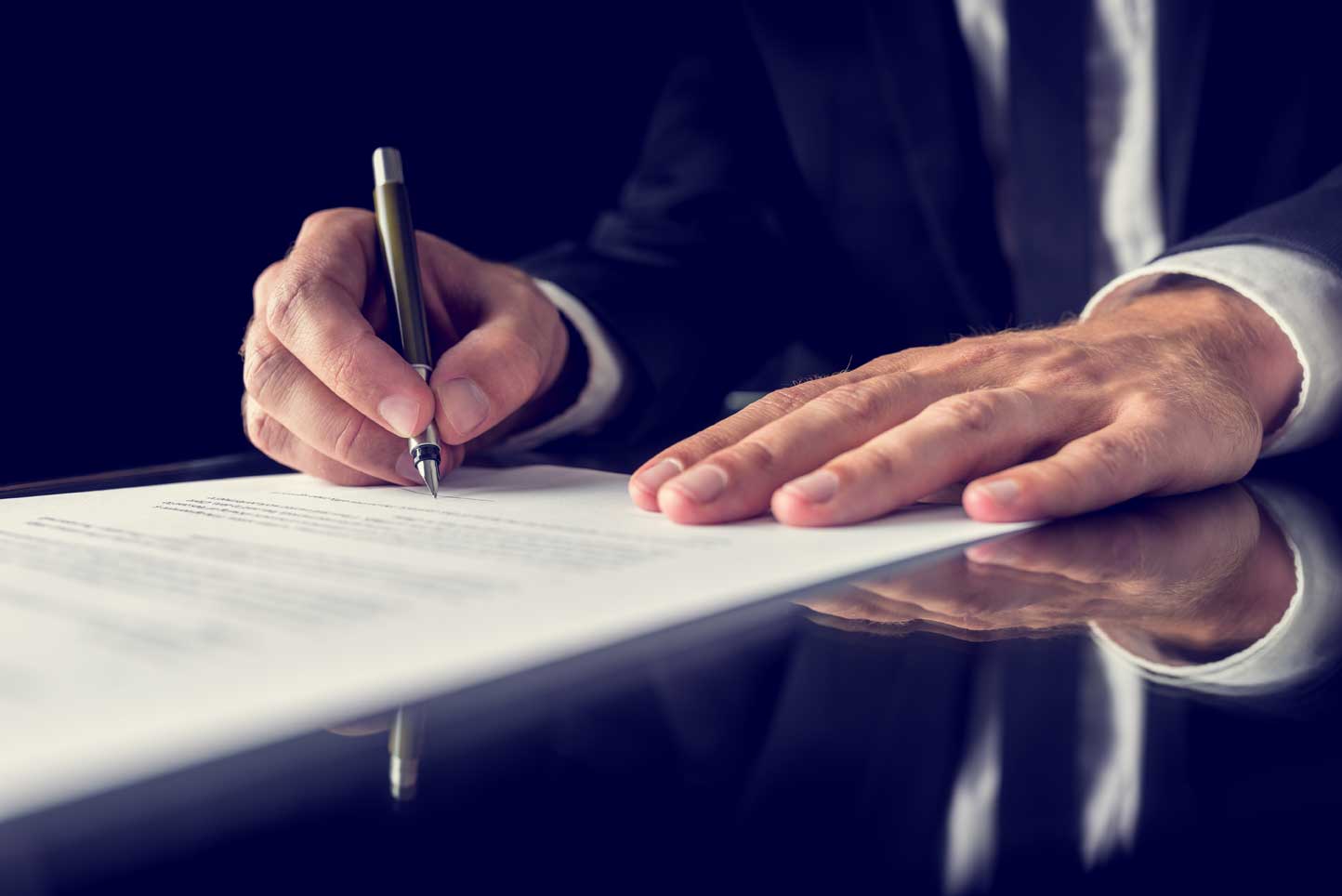 Posted at 11:41h in News by Kathy Chittley-Young

Earlier this year, the Ontario Superior Court released its decision in Doe 464533 v D 2016 ONSC 541 wherein a man was found to be financially liable for posting a private sex tape of a former girlfriend online.  It was in this case that the Court recognized for the first time the new privacy tort of public disclosure of private facts.  The Court’s decision expands the common law protection of privacy and illustrates how courts can recognize and provide relief to victims of cyberbullying. 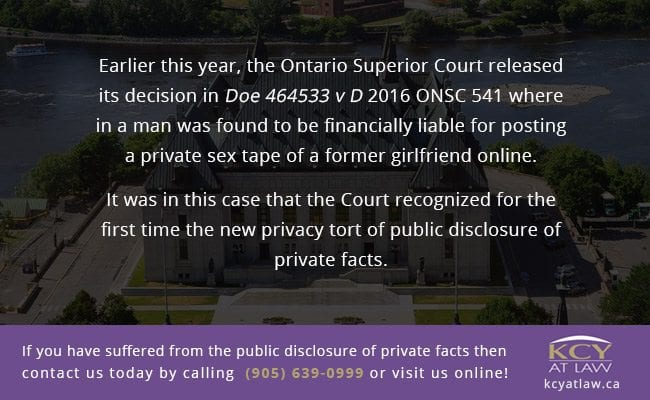 This new form of a tort arose from the above-noted decision which dealt specifically with revenge porn cyberbullying.  The defendant posted a sexually explicit video that he promised not to disclose of the plaintiff to a pornographic website.  When the plaintiff became aware of the video being posted on the website, the defendant admitted to uploading it before it was removed a few weeks later.  Despite the video eventually being taken off the website, the Court held that there is no way to know how many times it was viewed, copied, or stored before being removed.  Ultimately, the Court awarded the plaintiff $105,500.00 in damages and interest, and granted a permanent injunction disallowing the defendant from contacting the plaintiff or her family members.

For those who are unfamiliar, the tort of public disclosure of private facts contains the following three elements: someone who gives publicity to a private matter of another is subject to liability to the other for invasion of the other’s privacy, if the matter publicized or the act of the publication would be highly offensive to a reasonable person, and is not of legitimate concern to the public. 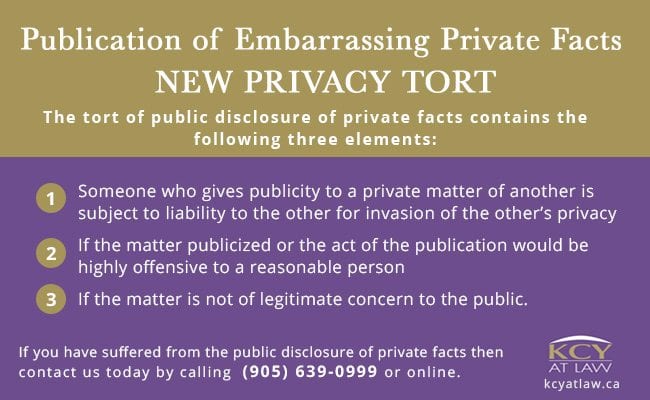 The ever-changing and evolving nature of technology into normal, everyday life will likely continue to significantly impact the issue of privacy.  The decision held by the Court in this case however does recognize the new tort of public disclosure of private facts and will hopefully provide a better remedy for those who have been victim to various forms of cyberbullying.

If you have been the victim of public disclosure of private facts then contact KCY at LAW to ensure your case is handled effectively. Contact us today by calling (905) 639-0999 or via our online form here.