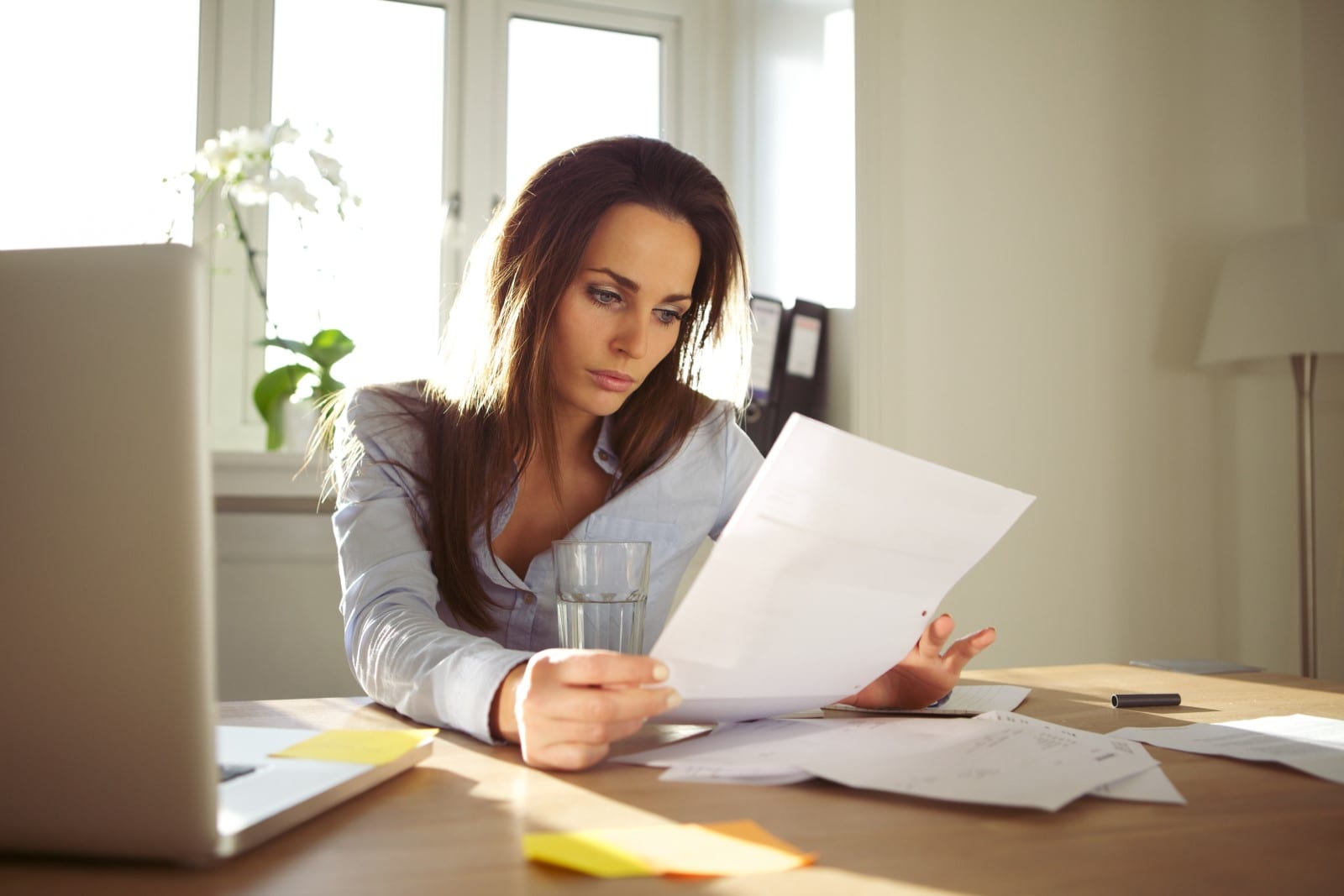 Posted at 07:23h in News by Kathy Chittley-Young

Damages are monetary awards given to a claimant as compensation for injury or loss. They are a remedial action that courts can take to return a claimant to their financial, physical, emotional or psychological status before their loss or injury.

While there are many different types of damages, the most commonly applied damages in employment law cases are punitive damages and moral damages. These damages are most often sought by plaintiffs in wrongful dismissal, harassment and discrimination cases. Since the 2008 Supreme Court decision in Honda Canada Inc. v. Keays, it is rare for a court to award both moral and punitive damages.

Punitive damages, as their name would suggest, are intended to punish a defendant rather than compensate a plaintiff for their loss.

The primary aims of punitive damages are retribution for poor conduct, deterrence from future negative behaviour and denunciation of the inappropriate conduct that led to the harm in the first place.

As such, they are not commonly awarded in employment law cases. They are only handed out in situations where the defendant’s behaviour was a breech of good faith and fair dealing or in the event that the defendant’s actions were clearly intended to cause harm.

In employment law, such as cases of wrongful dismissal, behaviour that may lead a defendant to receive punitive damages include:

Perhaps surprisingly, workplace discrimination and harassment cases do not normally result in punitive damages. Instead, such cases are often remedied through moral damages.

Moral damages, sometimes known as Wallace Damages, are usually applied when the manner of dismissal is done in bad faith and causes mental distress as a result.

Moral damages are awarded when there is emotional or psychological harm done to an employee. These damages are meant to compensate the individual for these harms suffered as a result of their employer’s handling of their dismissal.

Moral damages are often awarded in discrimination and harassment cases and are neither taxable nor subject to an employee’s common duty to mitigate.

The best way to avoid damages is to avoid behaviour that would provoke them. As an employer, it is your duty to know and uphold your legal and contractual obligations to your employees – even in the event of a dismissal. Employers should always show regard for their employee’s dignity, treat them fairly, and conduct themselves in an honest and open fashion.

KCY at LAW provides employment law experience and expertise to help resolve legal matters efficiently. To speak with an experienced employment lawyer about punitive damages or any other employment law matter, call us at 905-639-0999 or click here to book your consultation.

Damages For Pain and Suffering – What Are They Worth?