How is employment status determined in Ontario? 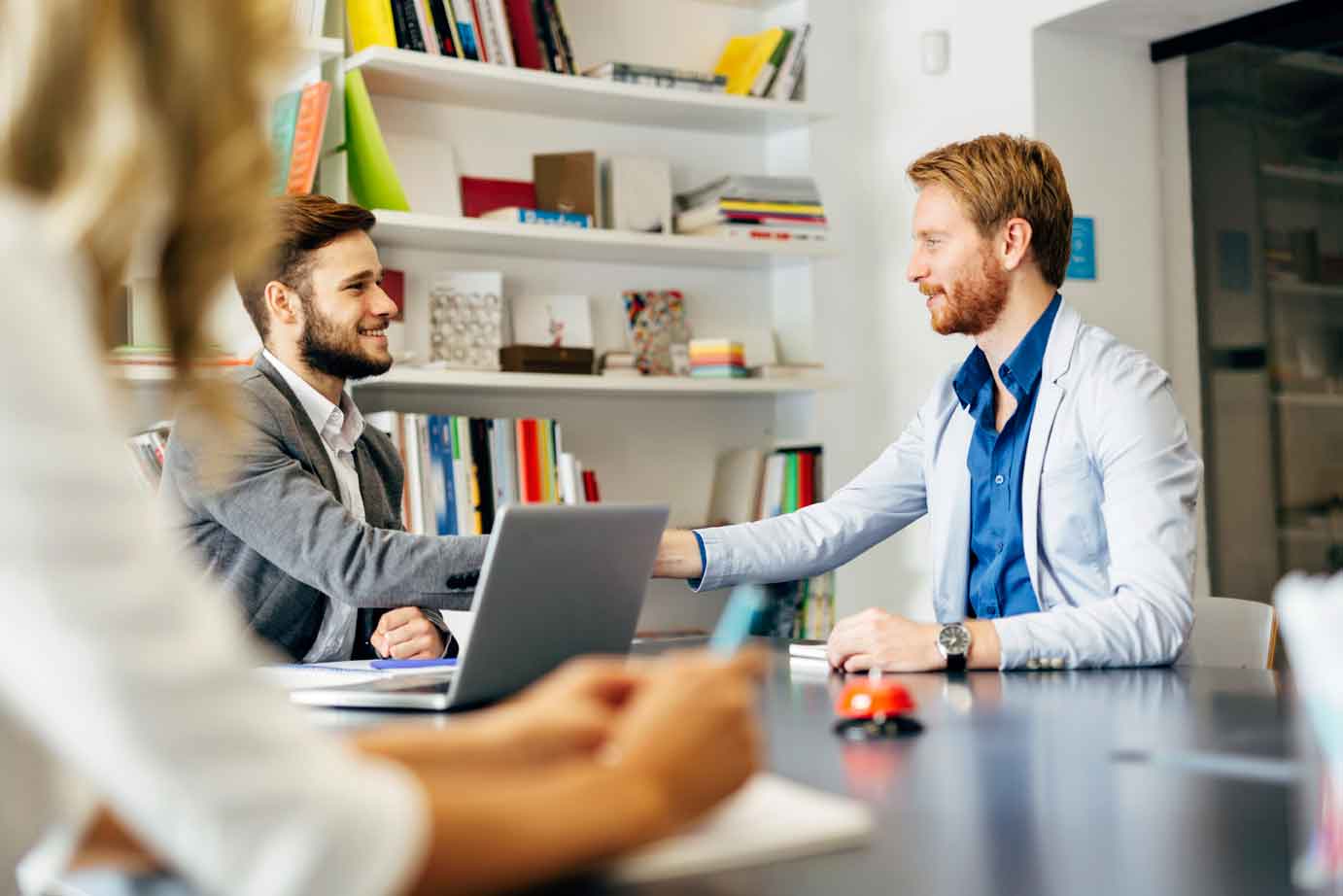 13 May How is employment status determined in Ontario?

Posted at 06:52h in News by Kathy Chittley-Young

The status of a worker as an employee or independent contractor is determined by more than just what is written in a contract.

According to the Canada Revenue Agency, “the facts of the working relationship as a whole decide the employment status.”

In order to determine if a worker is providing services as an individual for their own business or as an employee, the Canada Revenue Agency looks at two main factors to determine the intent of the working relationship between the person working and the person paying:

Employment status is therefore a function of both form and substance.

The objective facts of the contract

In order to determine if a worker is an employee or an independent contractor, courts will look at the subjective facts by first examining the language of the contractor agreement. Next, they will determine if both parties understood and agreed to the independent contractor arrangement. Finally, they will look at the actual nature of the working relationship through such documentation as invoices and income tax filings.

The subjective nature of the working relationship

The main subjective factors in determining the nature of a working relationship relate to the worker’s level of control or independence, their opportunity for profit or loss and their responsibility for tools and equipment.

The worker’s degree of control or independence. According to the ESA, you are most likely an employee if your payer decides such things as your work, pay, schedule and location. In an employer-employee relationship, the working dynamic is one of subordination in which the payer exerts control over the worker in terms of what jobs they will do and how. By contrast, an independent contract does not have anyone directly overseeing their activities and can choose to accept or refuse work from the payer as well as hire and terminate subcontractors.

The worker’s opportunity for profit or loss. In the case of an employer-employee relationship, the worker will likely be paid a wage, salary or commission and will not have the opportunity to directly profit from the specific work that they do. An independent contractor on the other hand, will hold the financial risk of the work in terms of operating costs, investment and liability.

KCY at LAW Can Help

Sometimes, it can be difficult to properly determine your employment status. If you believe you have been misclassified as an employee or independent contractor, you should contact an employment lawyer immediately to ensure that you are receiving your due rights, entitlements and opportunities.

Accommodations for Elder Care Duties in Ontario – Your Legal Rights