Gender-based Harassment in the Workplace 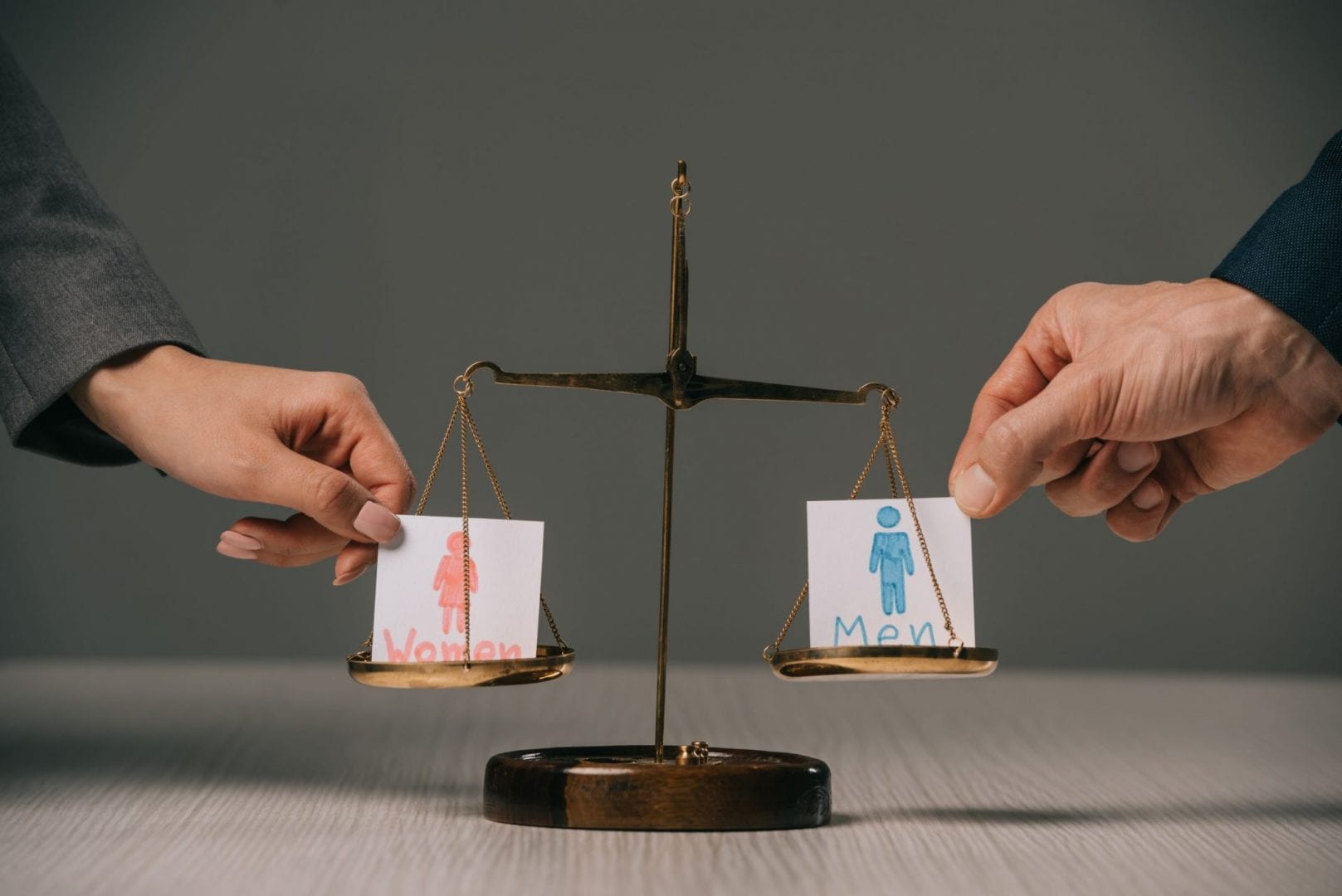 08 Feb Gender-based Harassment in the Workplace

Posted at 14:29h in Employment Lawyer by Kathy Chittley-Young

Many people are now more open about gender fluidity, and so it has become a very important topic for all people to understand and respect. In the workplace, we always want to make sure that this acceptance is known, and that employees feel comfortable being themselves. In order to make sure that fellow employees feel welcome, it is important to understand when your actions could be considered inappropriate or could result in making someone feel uncomfortable.

What does gender fluidity mean?

Gender fluidity is not being confined by any gender norms or roles that have highly influenced our society in the past. Gender fluidity is recognizing that gender is on a scale and is not separated into solely male and female. Below will explain how to better understand the gender spectrum.

Gender identity is someone’s individual perception of their gender. Gender identity is on a spectrum and is not confined to the male-female stereotype. This may mean they perceive themselves as man, woman, both or neither. It is about how the person internally feels, there is no right or wrong.

Gender expression is how a person chooses to present their gender to the public, and in this case, the workplace. This is often demonstrated with the clothes we wear and how we would like to be addressed in the workplace. It is up to any person and not defined by any social stereotype.

Personal pronouns are how someone chooses to be addressed when the addresser calls them by a pronoun instead of their given name. This means, when not called by their name, we use words like “he”, “she”, “they” etc. Each person has a preference on what personal pronoun they want to be referred to, and if they make it known, it is up to the public to respond respectively and use the pronoun any given person prefers.

Trans or Transgender is a term used for a wide array of gender identities and expressions that do not conform to the stereotypical gender roles or norms. This is a broad term used for anyone who is a trans women, trans male, cross-dresser, gender non-conforming, transsexual, gender variant or gender queer. This term is not to be used lightly and should not be the term anyone uses to address anyone. Whatever anyone’s preferred pronoun is, you should always address them with that pronoun unless you are calling them by name.

Examples of gender-based harassment include asserting gender-related comments about someone’s actions or behaviours, making any comment about how someone doesn’t fall within the sex-role stereotype, any inappropriate comment on someone’s gender, forcing employees to wear clothes that are specific to the gender-role stereotype etc.

If you have any further questions about gender-based harassment in the workplace, please contact KCY at LAW by filling in an online consultation request or contact us by phone at 905-639-0999 to book your consultation today.