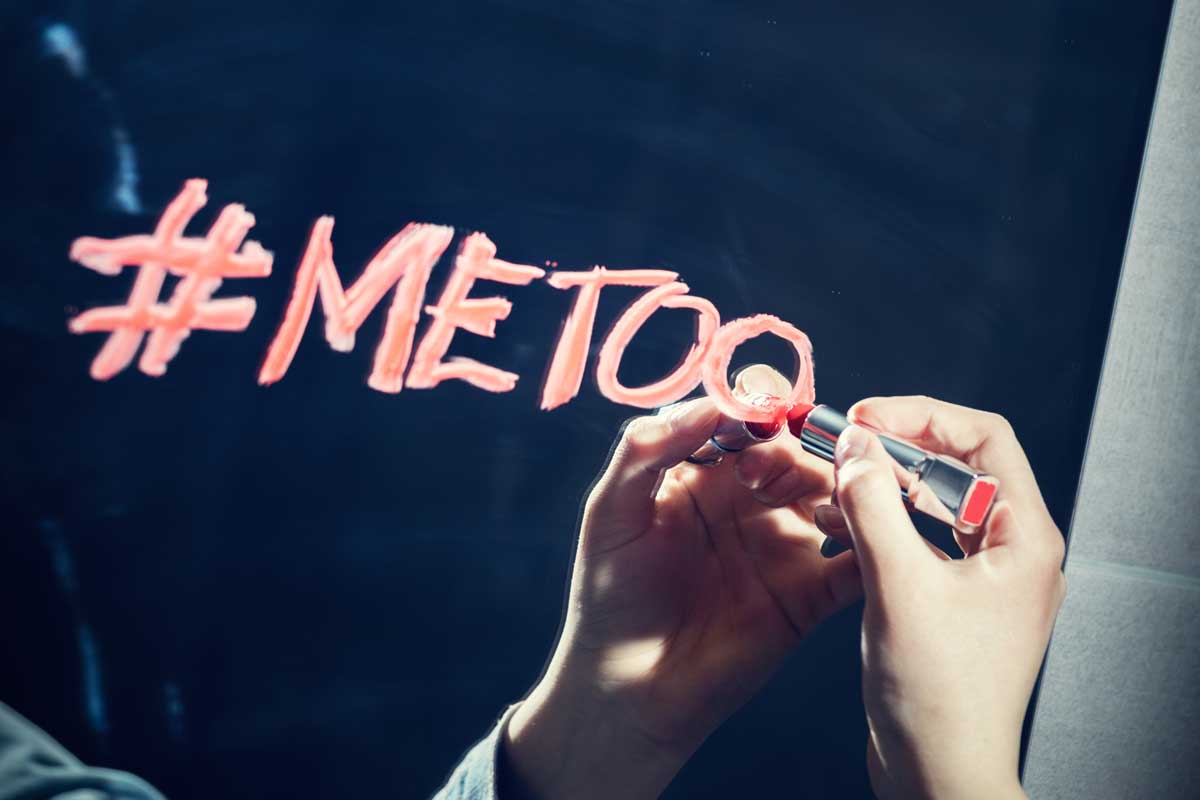 22 Feb Full and Final Release: Does it Cover Sexual Harassment?

Posted at 15:00h in News by Kathy Chittley-Young

Everyone wants their employees to feel safe in their place of work. The rise of the #MeToo movement has helped bring to light one of the greatest challenges to this aspiration.

Workplace sexual harassment has long been a serious issue. Rightly, the rise of the #MeToo movement has encouraged employers to take the issue more seriously than they may have previously done.

The movement has led many employers to create or revisit their workplace harassment policies and to provide relevant training to staff. These measures have helped employers foster a safe and equitable work environment for their employees to thrive.

These policies and procedures have also allowed employers to breathe easier as they can reduce the likelihood of – and their liability for – any future incidents of harassment that may occur.

However, a 2018 Ontario Superior Court decision may have some employers once again holding their breath. The Court’s decision in Watson v. The Governing Council of the Salvation Army of Canada established that employers can still be liable for past incidences of sexual harassment in their workplace – even if the former employee has signed a full and final release.

It is common practice at the end of an employment relationship for an employer to offer their departing employee a separation package in exchange for their signature on a full and final release.

A full and final release affirms that any and all issues or complaints relating to the employment relationship have been resolved and that the employee will not bring any further complaint against their former employer.

However, the Watson case has established that a full and final release may not exempt an employer from all complaints.

Watson v. The Governing Council of the Salvation Army of Canada

Ms. Watson was hired in 2011 by the Salvation Army to manage one of its thrift stores in Cambridge, Ontario. After just four months’ employment, Ms. Watson was terminated from her position. Ms. Watson was given a full and final release and paid $10,000 for its execution.

Years later, in 2015, the Salvation Army received a written complaint of sexual harassment against its National Director of Operations for its National Recycling Operations Division, Mr. Court.

In response, the Salvation Army retained an external investigator to look into the complaint. Having worked with Mr. Court, Ms. Watson was contacted as part of the investigation. Ms. Watson, along with seven other women, shared stories of sexual harassment at the hands of Mr. Court. Mr. Court’s employment with the Salvation Army was terminated later that year.

Ms. Watson and her former employer, the Salvation Army, were able to come to a resolution. However, Mr. Court countered with a motion for summary judgment.

Mr. Court’s motion argued that Ms. Court’s claim should be dismissed because:

In addressing Mr. Court’s second argument, the Ontario Superior Court countered that the way in which Ms. Watson had framed her claim – as the ‘intentional infliction of emotional harm’ – was not a claim for sexual harassment and therefore not a human rights complaint. To Mr. Court’s third argument, the Court found that Ms. Watson had indeed provided adequate detailed accounts of events. The fact that she had not presented them at the time they happened was not deemed an indication that they did not happen.

Finally, the Superior Court of Ontario dismissed Mr. Court’s argument that Ms. Watson’s full and final release had resolved the issue and exempt him from any liability.

“I conclude the Release cannot be considered all inclusive, including the claims herein, as the scope was the employment relationship. While many of the alleged events occurred at the place of employment and, perhaps, because of the employment, sexual harassment, intimidation and other improper conduct are not connected to employment They are clearly separate matters.”

In other words, even though the allegations took place at work, the sexual harassment Ms. Watson endured was not a result of the employment relationship and was therefore not covered by the release she signed at the end of her employment. Sexual harassment, in the Court’s view, is not connected to employment.

Mr. Court’s motion was dismissed and a subsequent decision awarded Ms. Watson over $17,000 in damages.

For employees who have suffered sexual harassment in the workplace, the Court’s decision may offer a glimmer of hope for justice. Even if you have left the employment where the harassment occurred and have signed a full and final release, you may still be able to seek compensation for sexual harassment that occurred during the course of your employment.

The decision established that a full and final release will not necessarily protect you from claims of sexual harassment. This may have some employers worried.

“In accordance with the terms of settlement outlined in the attached letter dated August 8, 2011, I, Emma Oliveira Watson, agree to release any and all claims I have or may have against The Salvation Army, past, present or future, known or unknown, which arise out of or which are in any way related to or connected with my employment or the ending of my employment.

This release of claims shall include any claims against anyone or any organization in any way associated with The Salvation Army which arise out of or which are in any way related to or connected with my employment or the ending of my employment.”

This kind of language is common practice for a full and final release, yet the Watson decision has made it clear that this kind of generic language will not protect you.

So what is an employer to do?

One of the best ways to avoid the situation the Salvation Army faced is to have clear workplace policies and procedures that can help prevent, address and remedy instances of sexual harassment.

What’s more, you should hire an experienced employment lawyer to draft a comprehensive full and final release that covers events and/or actions that both relate to and arise out of the employment relationship. Employers should seek legal counsel to draft a release that reflects the unique circumstances of the moment. Call us at 905-639-0999 to book your consultation today!