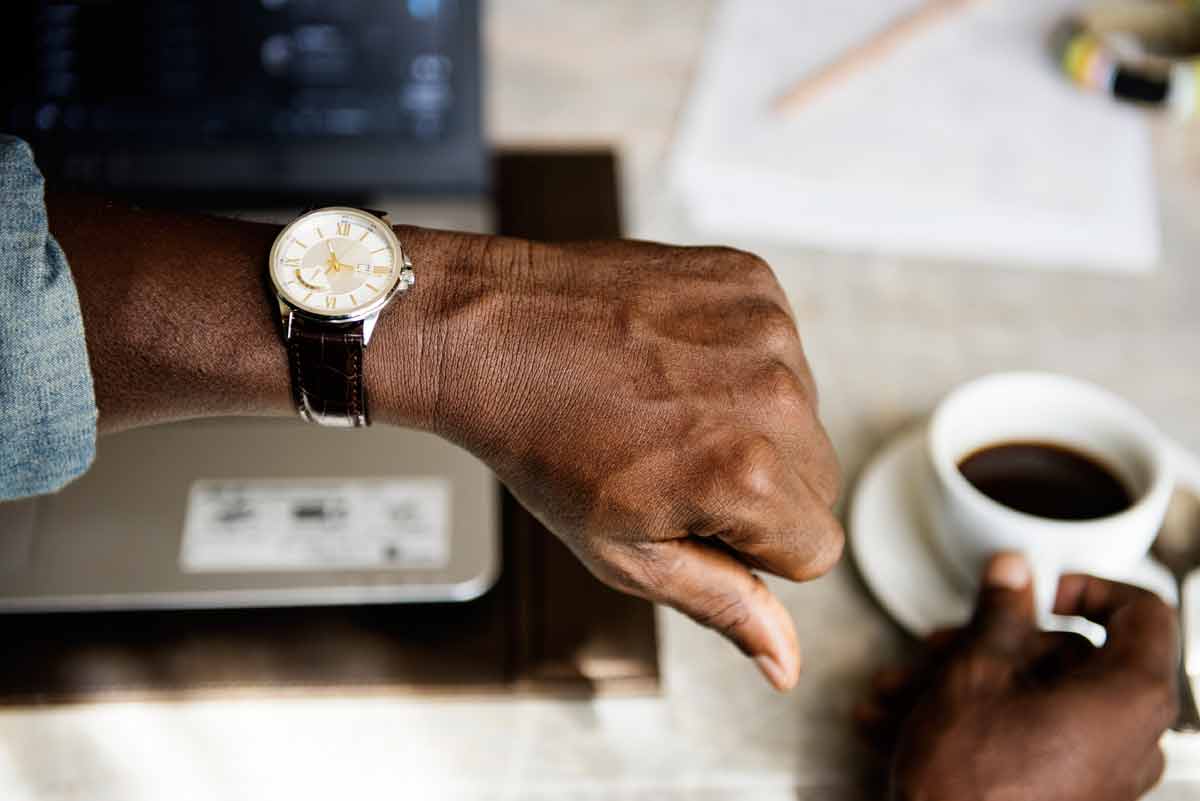 Posted at 17:41h in Employment Lawyer by Kathy Chittley-Young

Sometimes, employers find themselves in need of a new employee, but know that they will not need this employee indefinitely. Perhaps they need someone with specialized knowledge to spearhead a project, or maybe they require a little extra help during their busiest season. Whatever the case, one option available to employers to fill these temporary employee needs is to hire someone on a fixed-term contract. 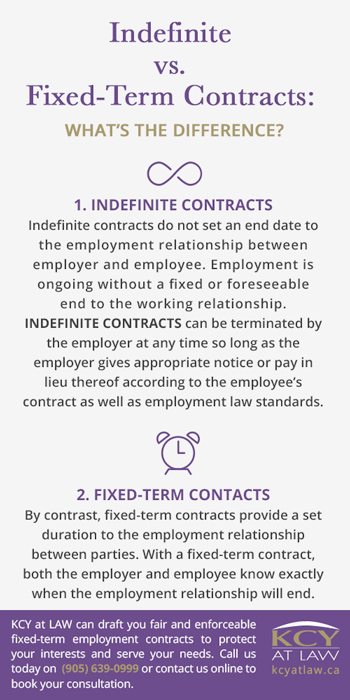 Why Choose A Fixed-term Contract?

There are several scenarios that would make a fixed-term contract a practical employment arrangement. For example, an employer may to cover a permanent employee’s parental leave or a sabbatical. They are also a good option to create a temporary position for the purpose of a particular project.

Another advantage of this type of contract is that they minimize employers’ severance obligations to the fixed-term employee. Since the employee already knows the end date of their employment when they sign their contract, there is no need for reasonable notice before their last day of work. They essentially receive their termination notice before they even begin their job.

As you can see, the amount owed to a fixed-term employee who is terminated without cause before the end of their contract can be more that the pay in lieu of notice that they would have received if they had an indefinite contract.

In order to terminate a fixed-term employee before their contract’s end date without having to pay them the balance of their contract, employers need to have a termination provision drafted into the employee’s contract.

However, employers should note that a simple termination provision for a certain number of week’s notice will override the balance owed if a contract is terminated early. Such was the outcome of Thompson v. Cardel Homes Limited Partnership. In this case, Cardel Homes had hired Mr. Thompson as a senior executive on a two-year contract that was subsequently extended for another year. The contract contained a detailed termination clause that guaranteed Mr. Thompson a 12-month severance payment in the event of an early termination. One month before the end of the contract, Mr. Thompson was informed that his contract would not be renewed again and was told that he didn’t need to come in for the final month of his contract and that he should pack his things. At trial, the judge ruled that, in being told to pack his things and not return to work before the end of his contract, Mr. Thompson had been constructively dismissed and was therefore entitled to the full 12 months of severance as was outlined in his employment contract, not the one-month balance remaining in his contract. 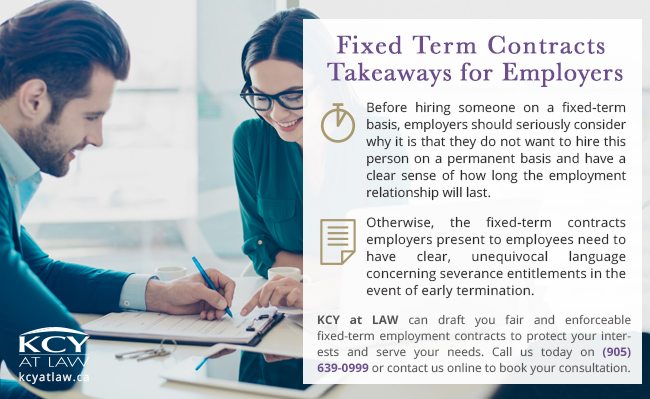 Before hiring someone on a fixed-term basis, employers should seriously consider why it is that they do not want to hire this person on a permanent basis and have a clear sense of how long the employment relationship will last. Otherwise, the fixed-term contracts employers present to employees need to have clear, unequivocal language concerning severance entitlements in the event of early termination.

KCY at LAW can draft you fair and enforceable fixed-term employment contracts to protect your interests and serve your needs. Call us today on 905-639-0999 or contact us online to book your consultation.