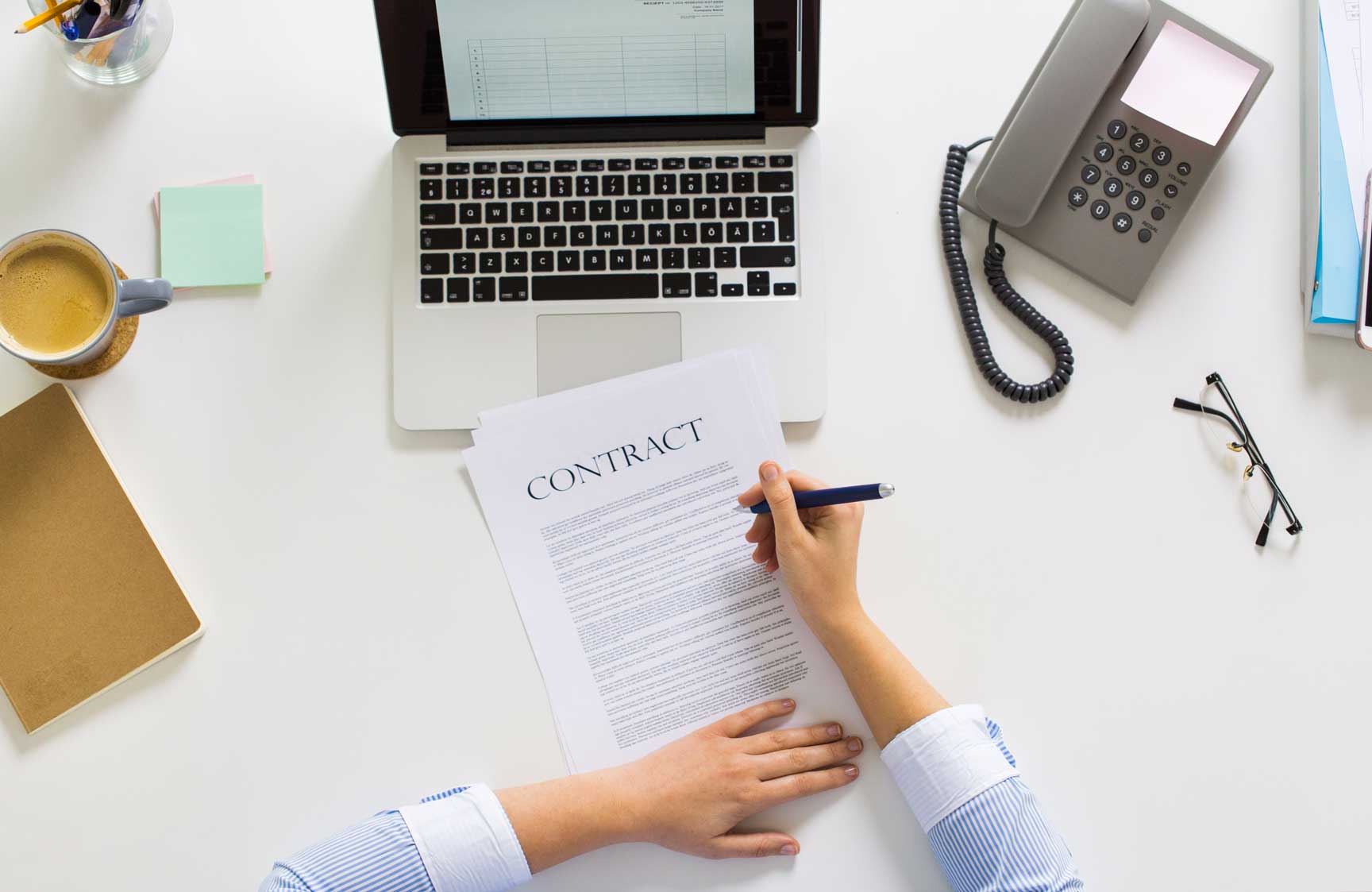 27 May Fixed Term Contracts that are Permanent in Nature

Posted at 08:26h in News by Kathy Chittley-Young

While most employees are in permanent positions, the past decade has seen a growing number of employers using fixed-term contracts to cover their worker needs.

A fixed term contract can be a practical way to cover a leave of absence or hire someone with specialized knowledge to lead a specific project. When used correctly, fixed term contracts can reduce an employer’s labour costs as well as severance obligations. Because the contract is of a fixed duration, the employee essentially knows the date their employment will be terminated at the time they sign the contract and additional notice is therefore unnecessary.

While fixed-term contracts may seem like a great way to cut costs by avoiding severance obligations, they can also lead to unexpected liability if not implemented appropriately.

Employers repeatedly offering workers fixed term contracts instead of permanent positions is becoming a growing problem and the courts have taken notice.

A number of rulings have established that if an employer gives an employee one fixed-term contract after another, the contract may be deemed permanent and the employee therefore entitled to all the notice and all the other entitlements that comes with a permanent position.

The case of Ceccol v. Ontario Gymnastic Federation was a precedent-setting case that made clear that courts would consider the true nature of an employment relationship when examining cases involving successive fixed-term contracts.

Ceccol worked continuously for the Ontario Gymnastics Federation for 15 years. The last 10 years of this employment relationship had been in the form of successive one-year contracts. Then, in May of 1997, Ceccol was given notice that her employment would end on June 30th and was offered three months’ salary if she signed a release.

Ceccol declined and sued for wrongful dismissal. At trial, the judge ruled in her favour, deciding that she had a reasonable expectation to be treated as a permanent employee despite having only a fixed-term contract. Ceccol’s employer appealed but the Court of Appeal held that Ceccol had been a permanent employee and as such was entitled to common law notice for her 15 years of service.

Thanks to the precedent set by Ceccol, courts are now generally weary of employers trying to evade common law obligations by using fixed-term contracts.

Employers should note that repeatedly offering an employee fixed-term contracts will not necessarily exempt you from providing statutory and common law notice should you decide to terminate this employee.

If an employee is given consecutive fixed-term contracts by the same employer over a number of years, Ontario courts are likely to rule in the employee’s favour regarding their entitlement to severance pay in the event of termination.

The overall character of the employment will be the main factor in determining whether or not a fixed-term contract is actually permanent in nature.

When the experienced reality of an employment relationship is akin to that of indefinite duration, then successive fixed-term contracts can be taken as a permanent contract. There is no hard and fast rule for the number of years a contract must last or be renewed to be considered a permanent contract. Each case will be assessed on its own terms.

Fixed term contracts can be good for some, limited, situations. But most often, a well-crafted, enforceable termination clause can do the job to minimize your severance obligations without putting you at risk.

KCY at LAW Can Help

Hiring a respected employment lawyer is the best way to ensure your employment contracts are legally enforceable while still minimizing your obligations when terminating an employee.