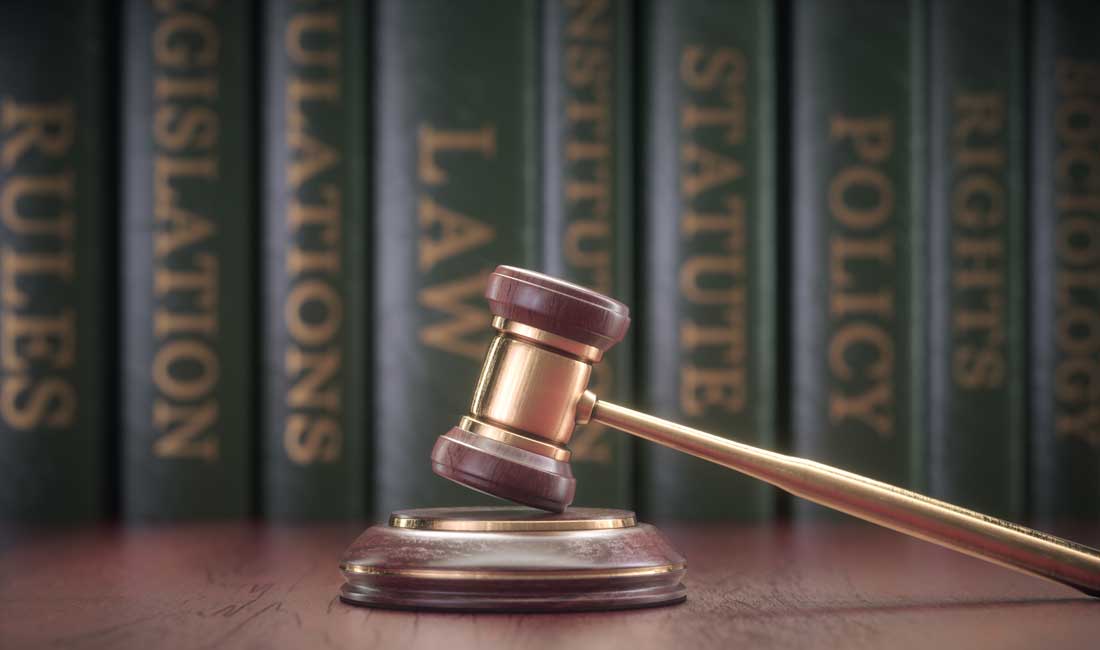 Posted at 03:30h in News by Kathy Chittley-Young

Whereas traditionally, harassment and discrimination complaints have been directed at employers or colleagues, a recent decision from the Supreme Court of Canada has many employers worried about increased liability for workplace harassment between parties without a direct employment relationship.

The Tribunal ruled that it did have jurisdiction, a decision that was overturned at the BC Court of Appeal. However, the Supreme Court of Canada has agreed with the BCHRT that this matter between Mr. Sheikzadeh-Mashgoul and Mr. Schrenk was within the Tribunal’s jurisdiction. The matter now sits again with the BCHRT.

Despite the lack of direct employment relationship, the Supreme Court ruled that Mr. Sheikzadeh-Mashgoul’s complaint was valid.
According to Justice Abella, this responds “to the realities of modern workplaces, many of which consist of diverse organizational structures which may have different employers and complex work relationships… [and] recognizes that preventing employment discrimination is a shared responsibility among those who share a workplace.”

Similarly, Justice Rowe agreed that the Human Rights Code “supports an approach that views employment as a context requiring remedy against the exploitation of vulnerability rather than as a relationship needing unilateral protection.”

What this Means for Employers

Accordingly, an individual may bring a human rights complaint if the:

Outside of BC, the impact of the Supreme Court’s decision depends on the wording in your province’s human rights legislation. Ontario’s Human Rights Code is similar to that of BC which suggests Ontario employers will also face this new liability for harassment and discrimination in the workplace.

You should always consult with an employment lawyer if you are facing a discrimination or harassment claim.

If you have questions regarding the impact of this Supreme Court decision on your business, call KCY at LAW and book your consultation today! 905-639-0999