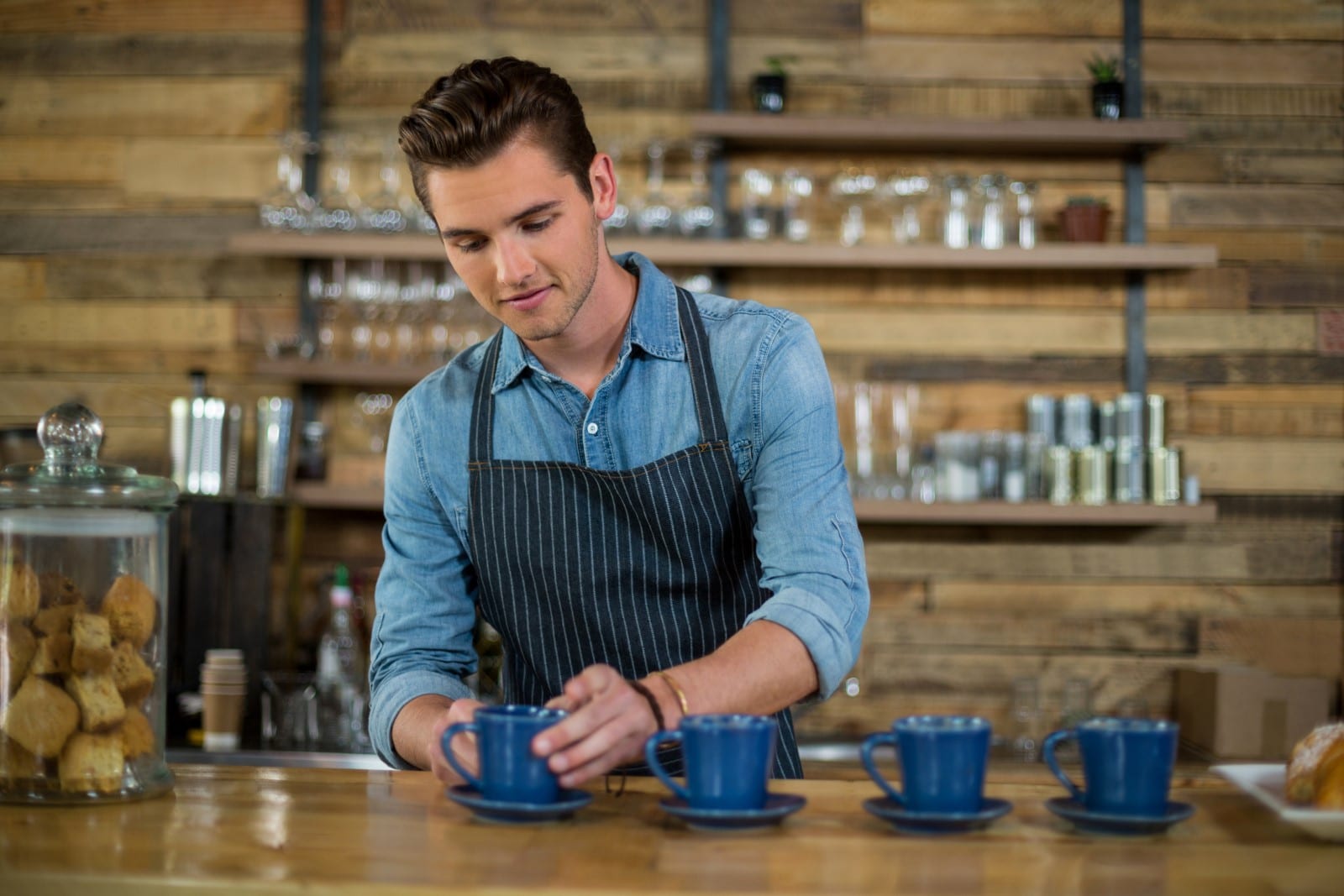 18 May Employment law for hospitality workers in Canada

Posted at 10:55h in Employment Lawyer by Kathy Chittley-Young

Most of the Employment Standards Act (ESA) provisions apply equally to all employees. However, there are special provisions in the Act for workers in the hospitality industry which includes individuals who work in a hotel, motel, tourist resort, restaurant or bar.

While the standard minimum wage for most workers in Ontario is $14 per hour, it is lower for workers classified as bartenders and liquor servers.

Who then, you might wonder, is considered a ‘bartender’ or a ‘liquor server’? According to the ESA, ‘bartenders’ and ‘liquor servers’ are employees who, “as a regular part of their employment, serve liquor directly to customers, guests, members or patrons in premises for which a licence or permit has been issued under the Liquor Licence Act and who regularly receive tips or other gratuities from their work.”

The ESA defines tips and gratuities as “a payment voluntarily made to or left for an employee by a customer of the employee’s employer in such circumstances that a reasonable person would be likely to infer that the customer intended or assumed that the payment would be kept by the employee or shared by the employee with other employees.”

As of 1 Jan. 2018, liquor servers are entitled to $12.20 per hour. This lower minimum wage is based on the fact that tipping is a well-entrenched practice in restaurants, bars and other places that serve alcohol. Because tips are an expected part of a restaurant worker’s income, without an enforceable clause limiting notice to minimum ESA requirements, they must generally be included in termination pay (in lieu of reasonable notice) even though the ESA does not officially recognize tips as part of an employee’s wage.

While employers can decide if tipping is allowed at their establishment, if they choose not to allow for tipping, they need to make this clear to customers. For more information concerning tips and gratuities, click here.

For individuals who work in a hotel, tourist resort, restaurant or bar, the rules of overtime pay are also different from most other employees under the ESA.

Instead of overtime starting after 44 hours in a single week, hospitality workers who receive room and board, work fewer than 24 weeks per year and whose employer is the owner of the hospitality establishment are only entitled to overtime pay after 50 hours of work in a single week.

If you are a hospitality worker and are concerned that your employment rights are not being honoured, the employment law team at KCY at LAW are here to help. Call 905-639-0999 or book your consultation online.

Retail Workers: What is considered a Retail Business in Canada?

Are managers entitled to overtime pay?