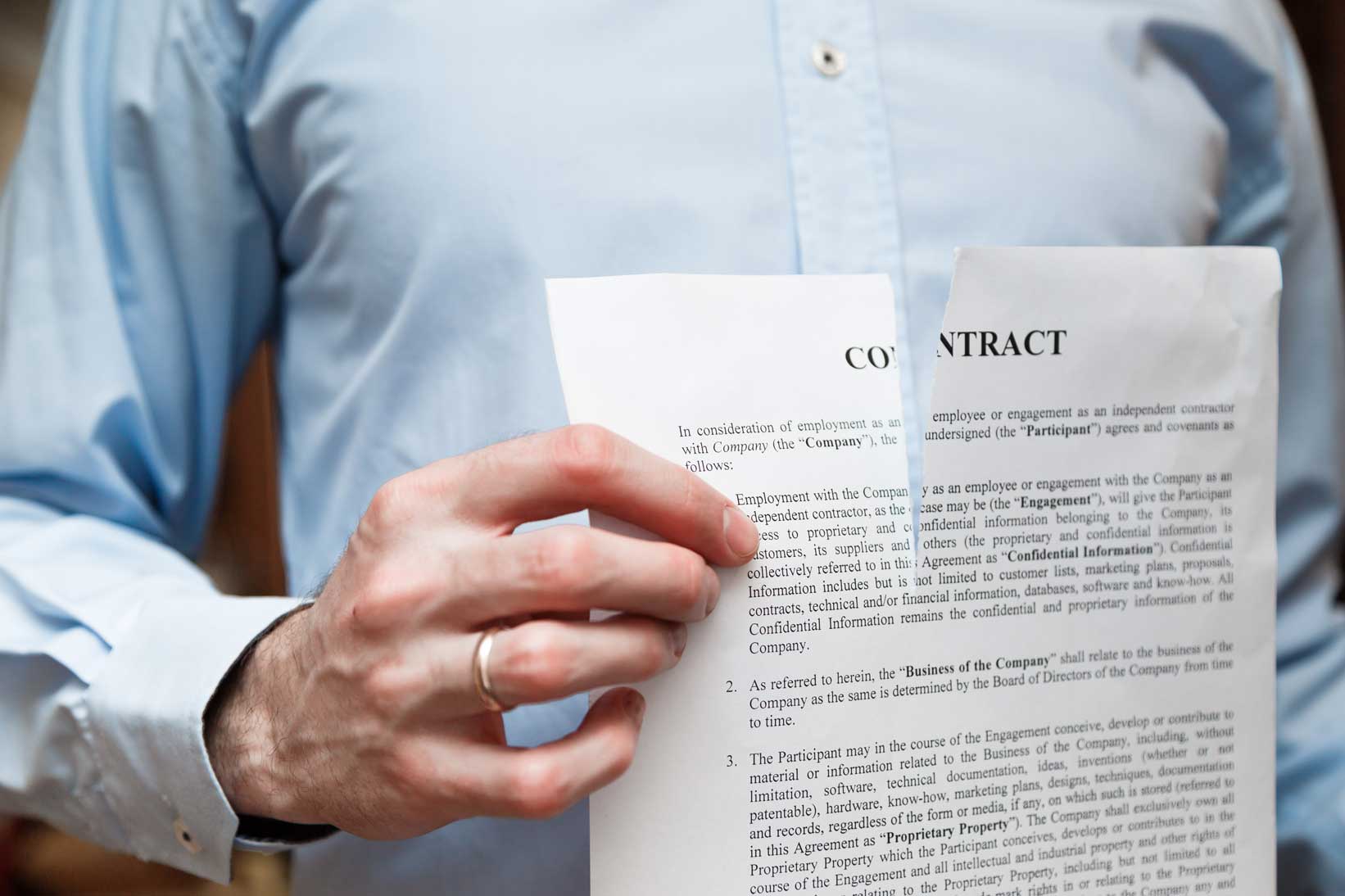 24 Feb Employment Law: The End of the 24 Month Cap on Notice / Severance?

Posted at 16:58h in Employment Lawyer by Kathy Chittley-Young

In the recent Ontario Court of Appeal decision Keenan v Canac Kitchens Ltd., the Court of Appeal may very well have eliminated the notion of a 24-month cap of notice and severance following the termination of employees on a “without cause” basis. 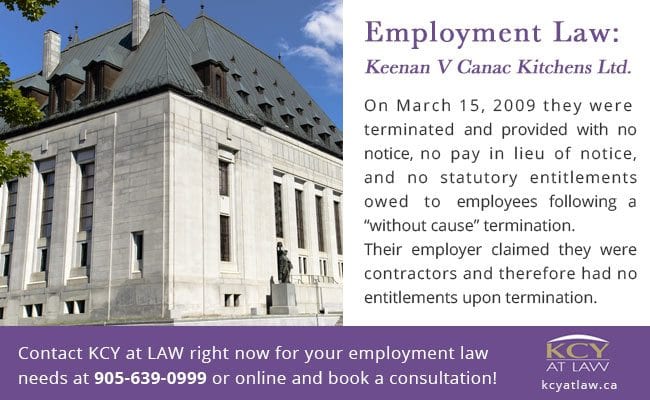 On March 15, 2009 they were terminated and provided with no notice, no pay in lieu of notice, and no statutory entitlements owed to employees following a “without cause” termination. Their employer claimed they were contractors and therefore had no entitlements upon termination.

The trial judge and the Court of Appeal both held that they were considered “dependent” contractors despite there being a two-year period where they did not work exclusively for Canac Kitchens. Given that the vast majority of their employment was exclusively with Canac Kitchens, the Court of Appeal held that this was determinative in deciding that they were “dependent” contractors.

The Court of Appeal ultimately upheld the decision by the trial judge to award 26 months of notice, taking into consideration the fact that Mr. and Mrs. Keenan worked an average of 28.5 years between themselves, were 63 and 61 years of age, held supervisory roles, were Canac Kitchen’s public face for approximately 30 years, and that the “substantial majority” of their work was done for Canac Kitchens.
While the Court of Appeal did not comment specifically as to whether or not the 24-month cap for notice and severance was still the upper limit for notice/severance awards, its decision certainly suggests an award of this nature can be reasonable despite there being no “exceptional circumstances.” 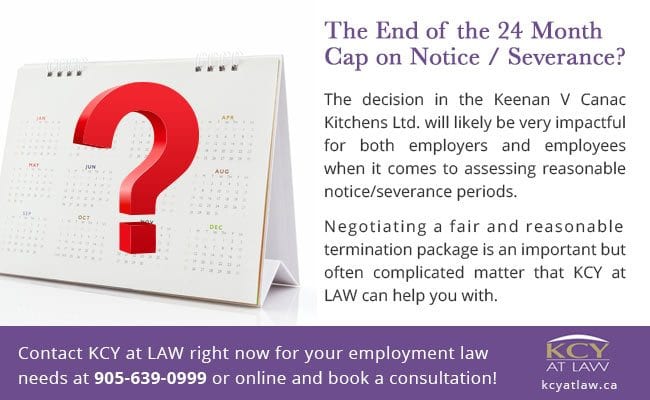 This decision will likely be very impactful for both employers and employees when it comes to assessing reasonable notice/severance periods. Negotiating a fair and reasonable termination package is an important but often complicated matter. We at KCY at LAW have the employment law experience and expertise necessary to effectively assist both employers and employees to ensure your legal rights are properly looked after.

The Gig Economy – Freelancing in Canada