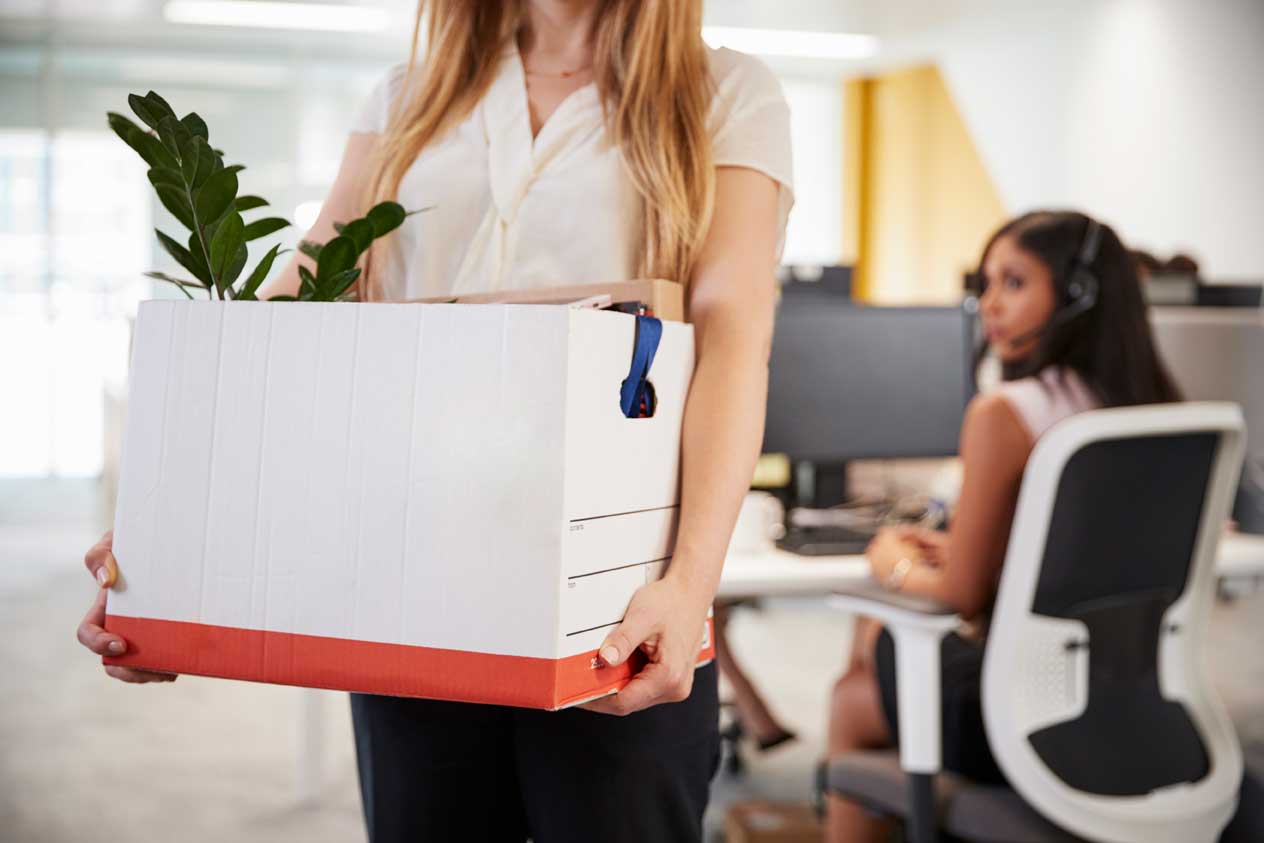 Posted at 10:40h in News by Kathy Chittley-Young

What is the Duty to Mitigate?

The duty to mitigate refers to the obligation of a terminated employee to make a reasonable effort to find comparable new employment within the period of reasonable notice. Employees are expected to make a genuine effort to secure work during their notice period in order to offset the damages incurred by their employer.

Notice periods are intended to give employees adequate opportunity to find new employment, not provide extra paid time off. Should an employee find reemployment within their reasonable notice period, a court can reduce their termination payments to the extent to which their new income offsets their losses.

A dismissed employee is not expected to accept employment that isn’t comparable to their former position. For example, an executive at a company wouldn’t be expected to take on an entry-level or middle-management position elsewhere just for the sake of being employed.

But what if you find yourself wrongfully or constructively dismissed? Do you also have a duty to mitigate your former employer’s damages even after being wronged by them?

In fact, you may even have to accept reemployment with your former employer after being constructively dismissed in order to fulfil your duty to mitigate damages. This obligation was established in the Supreme Court case of Evans v. Teamsters Local Union No. 31.

Based on the Evans decision, if a reemployment offer is substantially the same as your original contract and working conditions – ie. your salary, duties and environment are unchanged – you may be compelled to accept reemployment with the employer who just terminated you.

An employee’s duty to accept an offer of comparable reemployment with the same company was first set out in Evans v. Teamsters. However, Frederickson v. Newtech Dental Laboratory Inc. offers some clarification on the circumstances in which an employee may decline reemployment while still mitigating their damages.

At trial, Ms. Frederickson showed records of her mitigation efforts, including applications to nearly 100 job postings and a bookkeeping diploma which did eventually secured her new employment.

The judge agreed that Ms. Frederickson had been wrongfully dismissed but that, by refusing Newtech’s repeated offers for reemployment, she had not mitigated her damages and her damages for wrongful dismissal would be therefore reduced.

However, on appeal, the court found that Ms. Frederickson had not failed to mitigate damages. While Newtech’s offer of reemployment provided for the same salary, responsibilities, benefits and seniority, the erosion of trust in the employment relationship by her sudden termination after would have likely made for a strained and potentially toxic work environment for Ms. Frederickson.

By unceremoniously terminating Ms. Frederickson after a medical leave of absence, the court found that Newtech’s offer was ultimately incomplete and insincere. The Court of Appeal’s decision created room for consideration of the intangible aspects of the employment relationship – such as trust, dignity and respect – when weighing a former employee’s duty to mitigate. The Frederickson decision now offers the courts a more nuanced and holistic approach to determining if an offer of reemployment is complete.

The duty to mitigate seeks to balance the competing duties of an employee to find reemployment and minimize damages and of an employer to compensate a dismissed employee for their losses.

If you offer an employee reemployment to remedy a termination, make sure the situation can be made whole again. The offer of reemployment must be made in good faith and your working relationship must not have been irreparably damaged by the termination or actions leading up to it. No employee should have to return to an environment of hostility or humiliation.

KCY at LAW are experts in all matters of employment law. To book your consultation, call 905-639-0999 or fill out our online form here.