The Declining Importance of The Character Of Employment 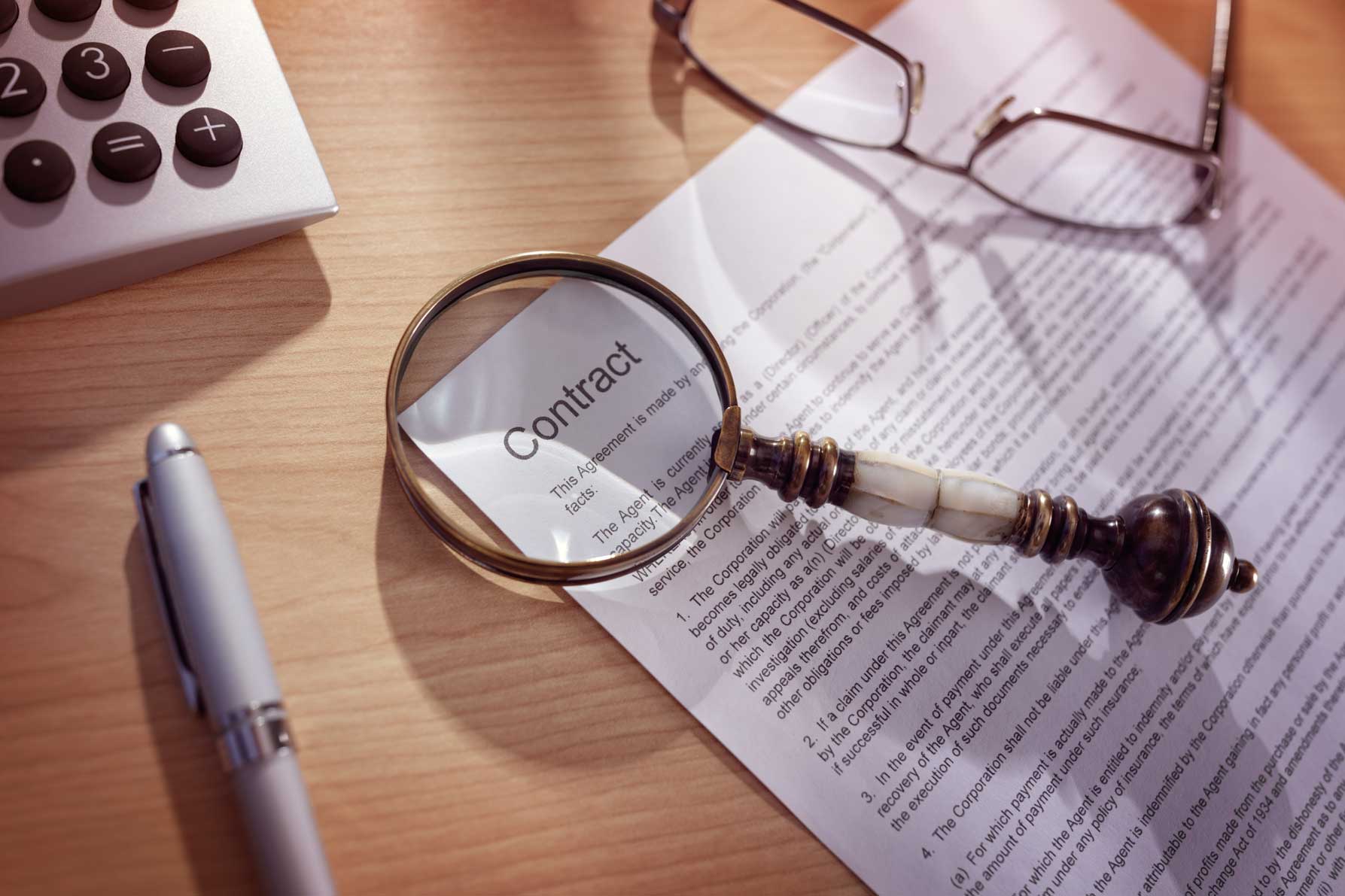 27 Jan The Declining Importance of The Character Of Employment

Posted at 15:47h in Employment Lawyer by Kathy Chittley-Young

Recently there has been less emphasis placed by the Courts on the character of an employee’s employment when assessing a reasonable period of notice and severance following a termination without cause. This has been affirmed in the 2015 Ontario Court of Appeal decisions of Arnone v Best Theratronics Ltd and Zoldowski v Strongco Corporation. In the former decision, Justice Brown, referencing the 2011 Ontario Court of Appeal decision of DiTomaso v Crown Metal Packaging Canada LP, stated the following:

“… the jurisprudence on the Bardal factors not only stresses that no one factor should be given disproportionate weight, but more recently indicates that the character of employment is a factor of declining importance in the Bardal analysis.”

In the case of DiTomaso v Crown Metal Packaging Canada LP, Justice Lederer awarded a 58-year old warehouse labourer with 23 years of service a notice period of 22 months. While the character of the Plaintiff’s employment in that case was primarily of physical labour, his hourly wage was considerably higher than the average wage of individuals with the same position. Justice Lederer further stated that just because the Plaintiff did not have a managerial position within the company did not mean that he would have an easier time finding alternate equitable employment. 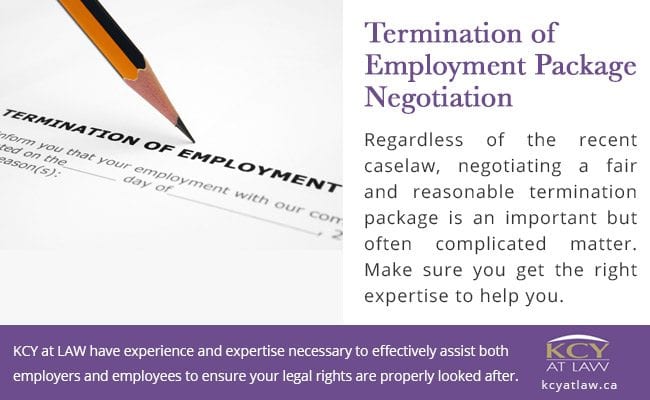 Decisions like these will likely have a big impact on employees of lower skill who are terminated from their position without cause. While employers may attempt to provide these employees with a smaller notice and severance package on the basis that the employee should be able to acquire a similar position much quicker than a managerial position, decisions like DiTomaso, Arnone, and Zoldowski point to the contrary.

Regardless of the recent caselaw, negotiating a fair and reasonable termination package is an important but often complicated matter. We at KCY at LAW have the employment law experience and expertise necessary to effectively assist both employers and employees to ensure your legal rights are properly looked after.

What is the impact of the Biden Government