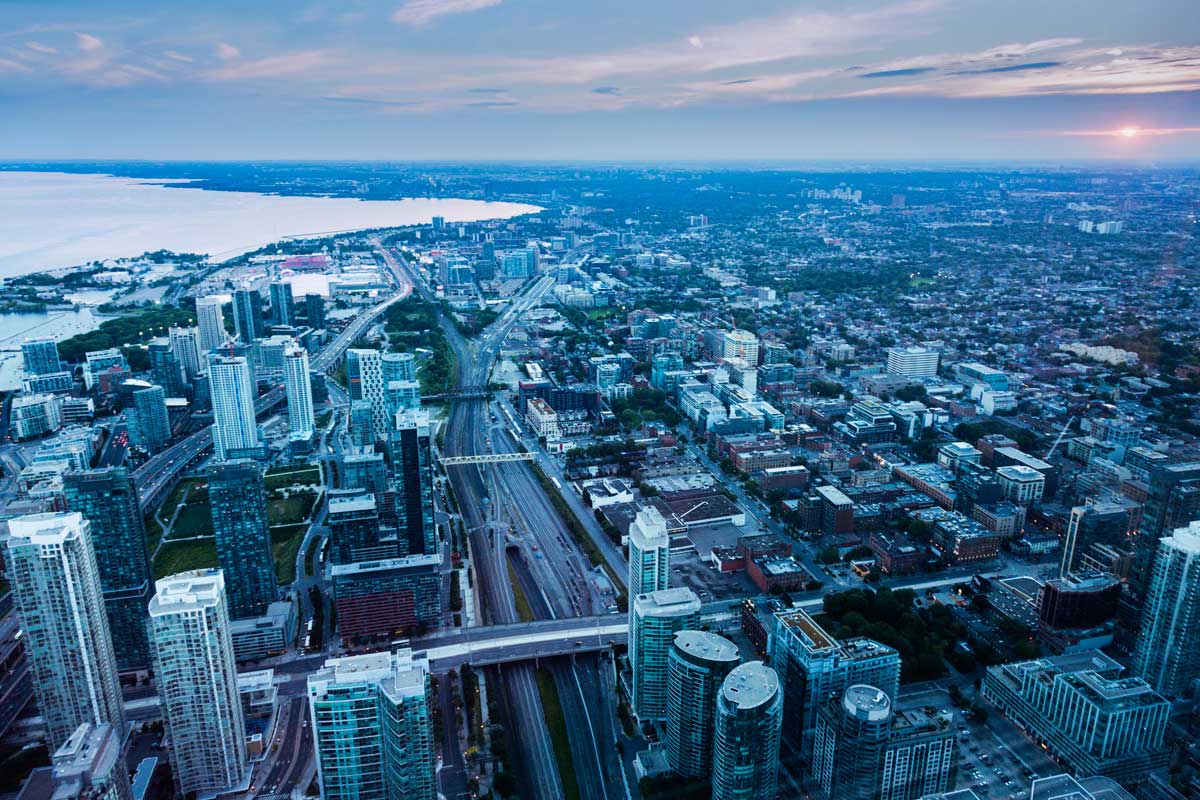 Posted at 16:40h in News by Kathy Chittley-Young

This October, less than a year after Bill 148 was signed into law, the Ontario government put forward a bill that, if passed, would repeal most of the ESA amendments created by the Fair Workplaces, Better Jobs Act.

According to the government, these changes are intended to “[lighten] the burden on business and [make] sure that hard work is rewarded.”

The idea is to make it easier for businesses to create jobs and opportunities for workers.

Bill 148, the Fair Workplaces, Better Jobs Act, 2017, came into law just over a year ago on 22 November, 2017. The Act was the first significant review of the Employment Standards Act (ESA) and the Labour Relations Act in over 20 years. The Act’s changes were intended to address many of the particular needs and challenges facing the modern workforce. These changes included:

Whether or not you welcomed Bill 148’s changes, you may soon be waving many of them goodbye.

If Bill Bill 47 is passed, the following changes would be made regarding the ESA amendments under the Fair Workplaces, Better Jobs Act:

The minimum wage will remain $14/hr

The Ontario government has already halted the prescribed minimum wage increase to $15/hr in 2019. Bill 47 would keep the minimum wage at $14/hr until 2020 at which time it would continue to increase according to inflation.

Under the Making Ontario Open for Business Act, employers may once again make last-minute scheduling changes.

Personal Emergency Leave will be reduced

Currently, workers are entitled to 10 personal emergency leave days per year to be used as needed for bereavement, illness, child- or family-care purposes. Under the new legislation, every worker would be able to take up to take eight unpaid days of leave allotted as follows:

Furthermore, employers may once again require an employee to provide a doctor’s note in order to take a leave day.

Bill 47 would return the formula for calculating public holiday pay to the pro-rated pay formula that preceded Bill 148.

The Making Ontario Open for Business Act would make is possible for employers to once again pay different employees different wages for the same work depending on whether they are part-time, temporary, contract or permanent employees.

Employee misclassification burden of proof will be shifted to the employee

If passed, Bill 47 would reduce the maximum penalties for ESA violations by roughly 30 per cent.

What does this mean for employers?

If passed, the Bill may allow many workplace policies and procedures to return to their pre-2018 formula but that does not mean that employers have turn back the clock on new practices that are working for them.

If you have questions regarding your obligations as an employer under the Employment Standards Act, call KCY at LAW to speak with a trusted expert in employment law. To book your consultation, call 905-639-0999 or fill out our online form here.