Avoiding Unconscious Bias in the Workplace in 2021 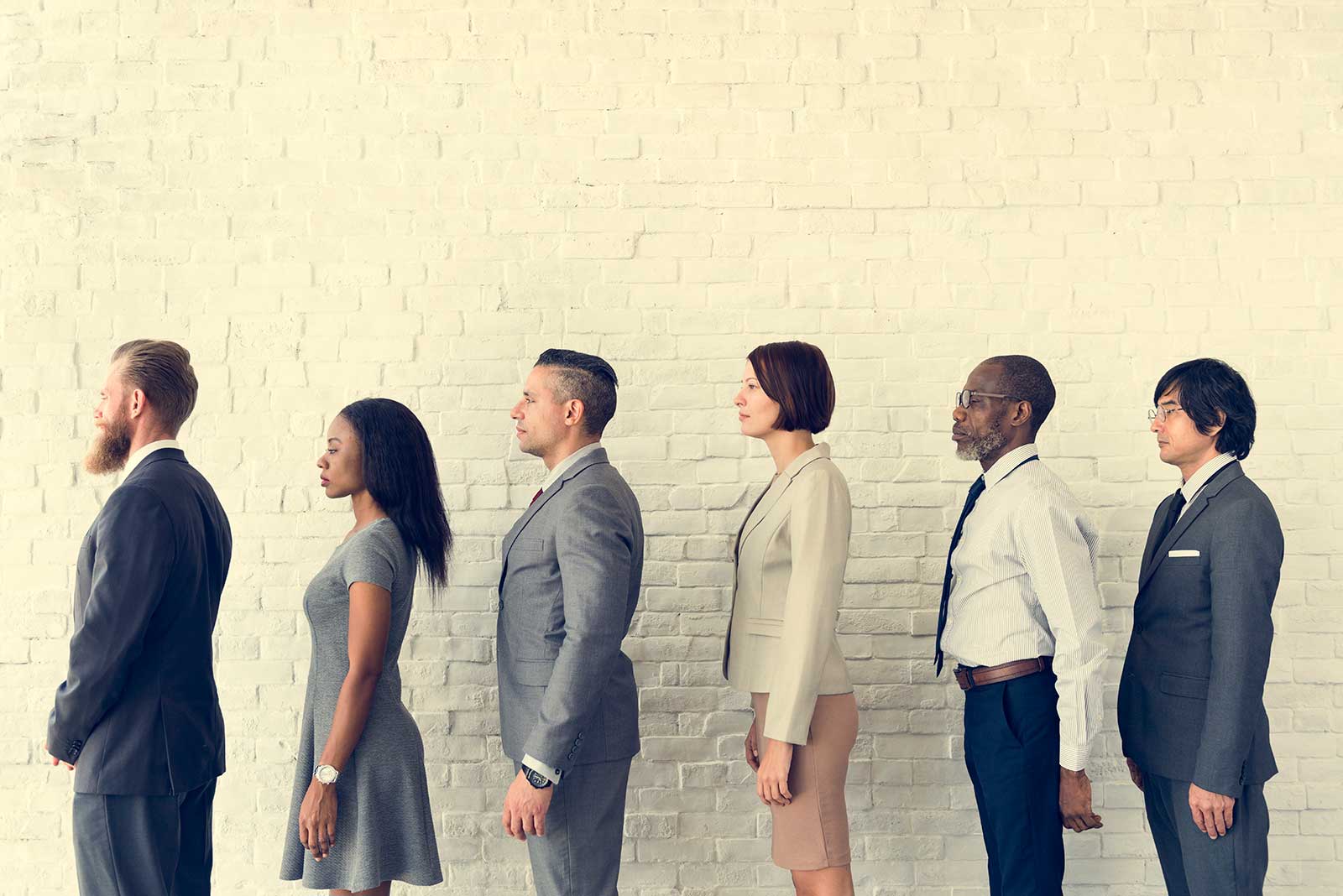 12 Jul Avoiding Unconscious Bias in the Workplace in 2021

Posted at 15:53h in Employment Lawyer by Kathy Chittley-Young

When someone acts with unconscious bias, it means that they have made a biased decision without knowing it. In other words, anyone who unknowingly lets some factor about another person influence the way they are treated or judged, is participating in unconscious bias. The person making these biased decisions could unintentionally be making them regularly, to the point where they feel like routine judgements.

Unconscious bias can come in many forms, and in order to learn how to control them in a workplace, becoming mindful of their existence is a great first step to treating every employee and employer with the same respect. Once the workplace acknowledges that these biases could arise, they can begin to be managed.

Some common types of unconscious bias include:

Affinity Bias: liking people who are similar to you or can easily fit into the desired workplace culture.

Confirmation Bias: preferring or gravitating towards people that have the same beliefs that you support.

Ageism: treating people differently based on their age.

Beauty Bias: a person is assessed based on their level of beauty.

Weight Bias: how much a person weighs becomes a factor in how they are valued.

Attribution Bias: someone searches for reasons why people choose to behave in certain ways. People make general assumptions about why others make certain decisions or act in certain ways, without knowing the whole truth.

The Halo/Horns Effect: someone is perceived as superior because of something they have accomplished, or vice versa.

Gender Bias: someone is judged or evaluated for a role based on their gender.

Name Bias: actively treating people with certain names differently over others because it gives you a glance into their race, ethnicity or cultural practices.

Nonverbal Bias: someone is evaluated and judged based on their actions, for example, how well they make eye contact, that can impact how they are perceived.

Some tips employers and employees may follow to stop or limit unconscious bias in the workplace include:

Gender-based Harassment in the Workplace