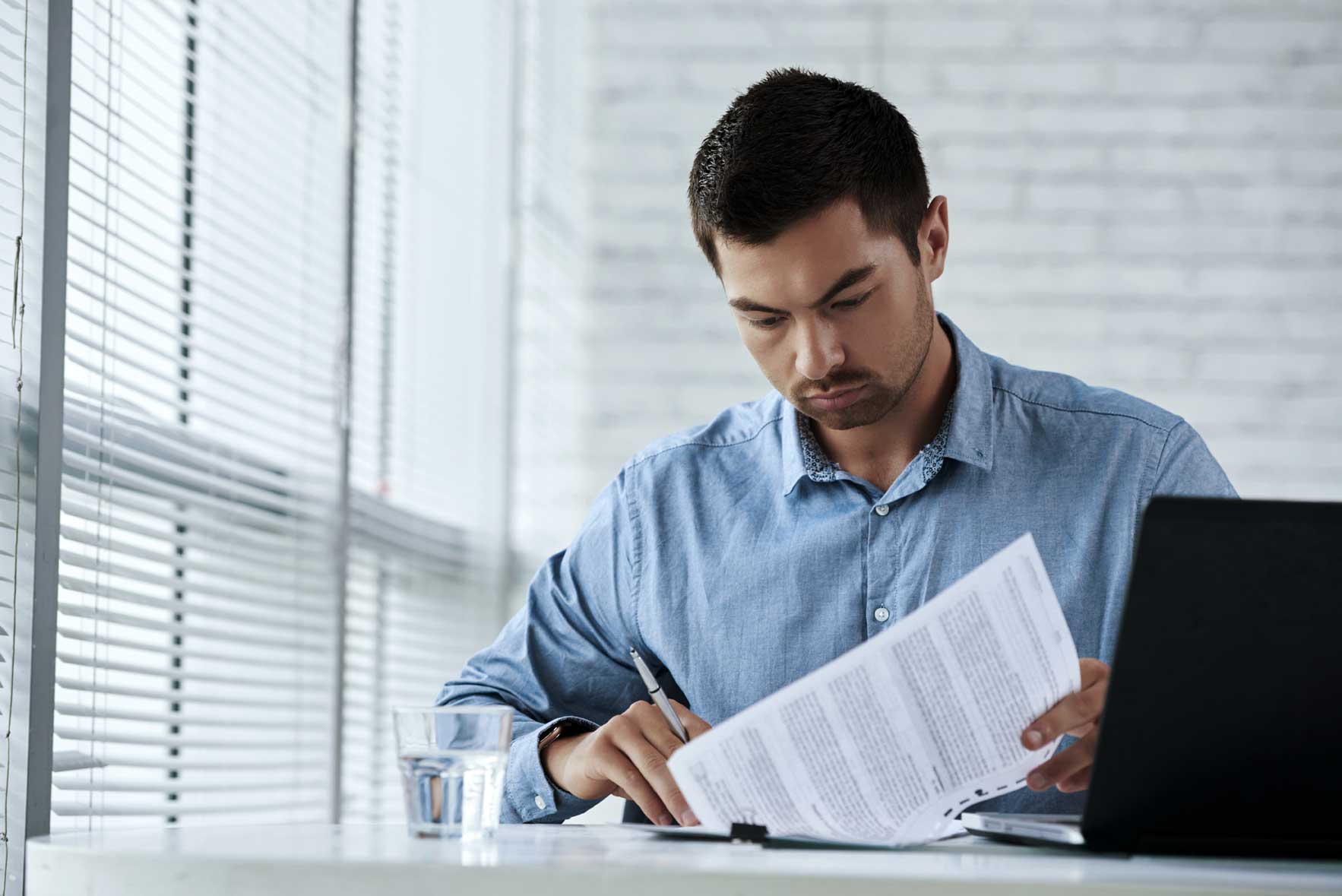 Posted at 09:43h in News by Kathy Chittley-Young

Courts are generally quite strict in upholding this principle. The recent case of Alsip v Top Rollshutters Inc. shows just how generously the courts may enforce a fixed-term contract in the employee’s favour.

Mr. Alsip was offered a full-time, permanent position as a sales director at Top Rollshutters. However, instead of accepting the offer, he asked for an increase to his salary and a fixed-term contract of three years. Rollshutters agreed to Mr. Alsip’s request and presented him with an updated employment contract that read: “the position is full-time and permanent. Your compensation will be as follows: a three-year employment contract.”

After eight months with Rollshutters, Mr. Alsip was terminated without cause. He was given two weeks’ notice and offered an additional six weeks’ notice in exchange for signing a release of claims. In response, Mr. Alsip sued for wrongful dismissal.

The question at hand was whether or not Mr. Alsip was entitled to the balance of his three-year contract – as is normally the case when a fixed-term contract is ended prematurely – or simply to reasonable notice as the company had offered him.

While Mr. Alsip’s employer insisted that the contract had meant Mr. Alsip was guaranteed up to three years’ employment that could be terminated earlier with reasonable notice, the court upheld the language of the contract to its fixed-term meaning. The court awarded damages for the 28 months remaining in Mr. Alsip’s contract – an amount in excess of $140,000.

The decision in Alsip v. Top Rollshutters Inc. is a reminder that courts will generally read ambiguity in an employment contract in the favour of the employee. Ambiguity is rarely interpreted in favour of the person writing the contract as it is understood that they were in a position to draft whatever language and conditions they wished, including an early termination clause.

Be sure to include a clear and unambiguous early termination clause in your fixed term employment contract if you wish to have the option going forward to terminate the employee without having to pay them the balance of their contract.

The employment law team at KCY at LAW can draft clear, comprehensive and enforceable fixed-term contracts to fit any employer’s need. Call us today 905-639-0999 or connect with us online by filling out a consultation request form.

Termination Clauses: Could a Promotion Decrease your Severance Package?